Jake Baddeley is one of the most exceptional artists in the imaginary realism genre. His work is an evocative mix of the mystical, the profound and the absurd. It is classical yet surreal, contemporary yet historical. Jake Baddeley combines a masterful technique with provocative imagery in which he invites the viewer into a strange and magical world.

Jake was born in Nottingham, England, in 1964, and has been drawing since his early childhood. After finishing his education as an illustrator at the University of Londonin 1988 he decided to travel around Europe, which led him to the Netherlands. In 1990 he decided to live in The Hague, where he established himself as a professional artist.. Ever since that time he has had successful exhibitions both nationally and internationally and his work has found its way into many private and corporate collections across the world.

Jake draws his inspirations from many sources: the Ancient Greeks, the Italian Renaissance Masters, the Dutch Masters, iconography, mythology, psychology and philosophy. But most of all he relies on his own subconscious and intuition, which has proven many times to have a logic and curious independence of its own. 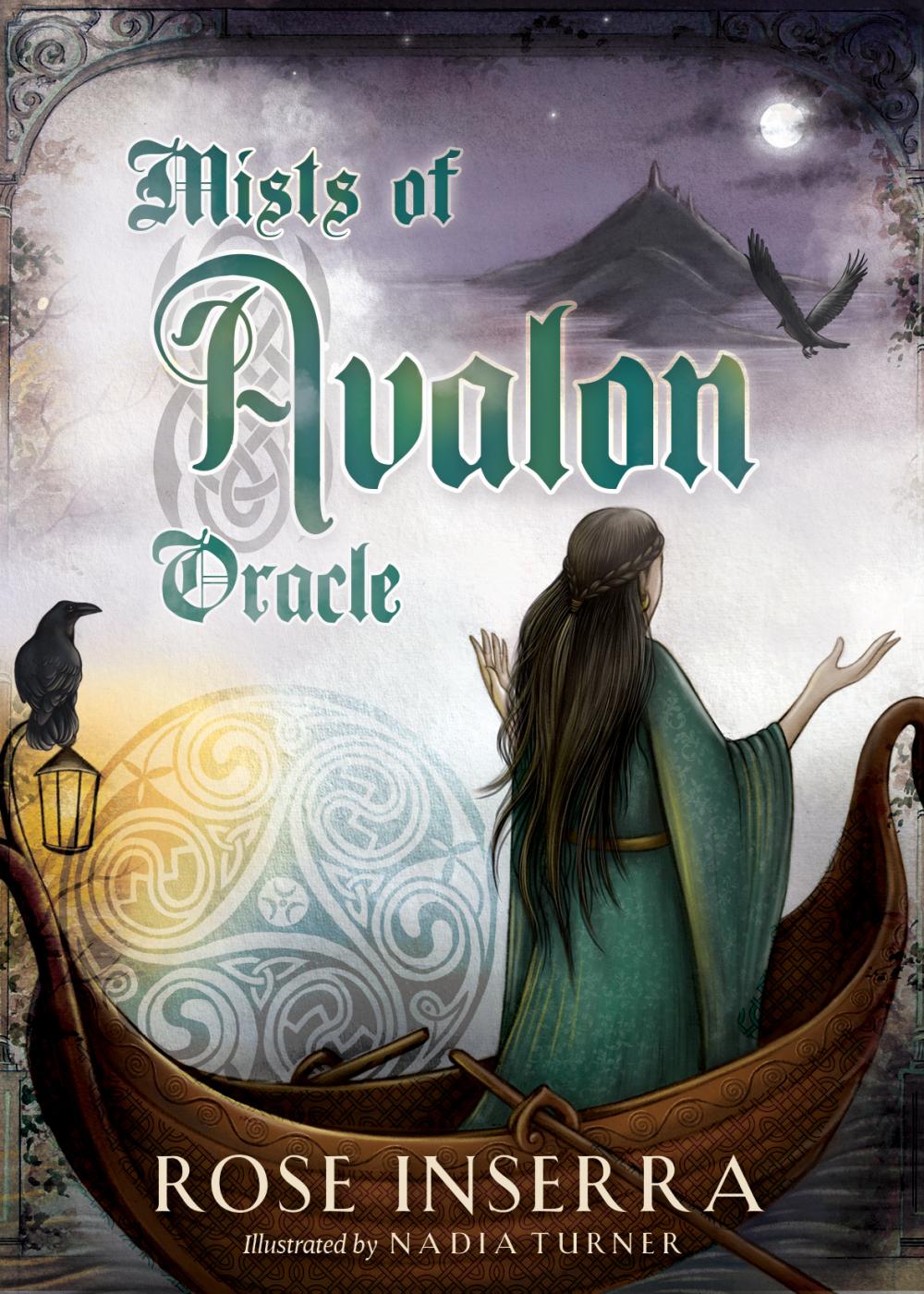 The Mists of Avalon Review in Español

Journey to the legendary Isle of Avalon to experience its magic, mystery and inner wisdom. To all Spanish speaking friends and fans, we have a fantastic review on our 39;Mists of Avalon' reading cards by the glorious Arabela Jade Tarot.