Ambi Sun is a Malaysian Chinese artist currently based in Australia. She holds her Diploma of Graphic Design from RMIT Australia and Bachelor of Fine Arts from Savannah College of Art and Design in Georgia, USA. Prior to launching her career as a freelance illustrator, she spent several years traveling between Australia and the United States both studying and working as an illustrator and graphic designer.
Ambi Sun first encountered and used tarot at the young age of 12. She was enchanted by the beautiful colours and imagery in the cards and used them casually. It wasn't until 2016, when she moved to Australia, that she started to dedicate time to studying tarot while also freelancing as a designer. It was during this time of transition that she was able to connect deeply with the art of tarot and assign each card to the animals they express.
As an illustrator, Ambi Sun's style is otherworldly and instantly recognisable. Her masterful use of colour and contrast lifts subjects clear off their canvases: digitally rendered animals appear phosphorescent; moonlight creeps from behind a mountain and the whole scene glistens.
Clean lines and thoughtful composition hark back to her experience in graphic design, while fine detail and playful storytelling speak to her innate creativity and unique artistry. Inspired equally by nature and the cosmos, her art lives in a dynamic and ethereal world all her own.
You can view her portfolio, purchase prints or license her patterns at ambisunart.com. 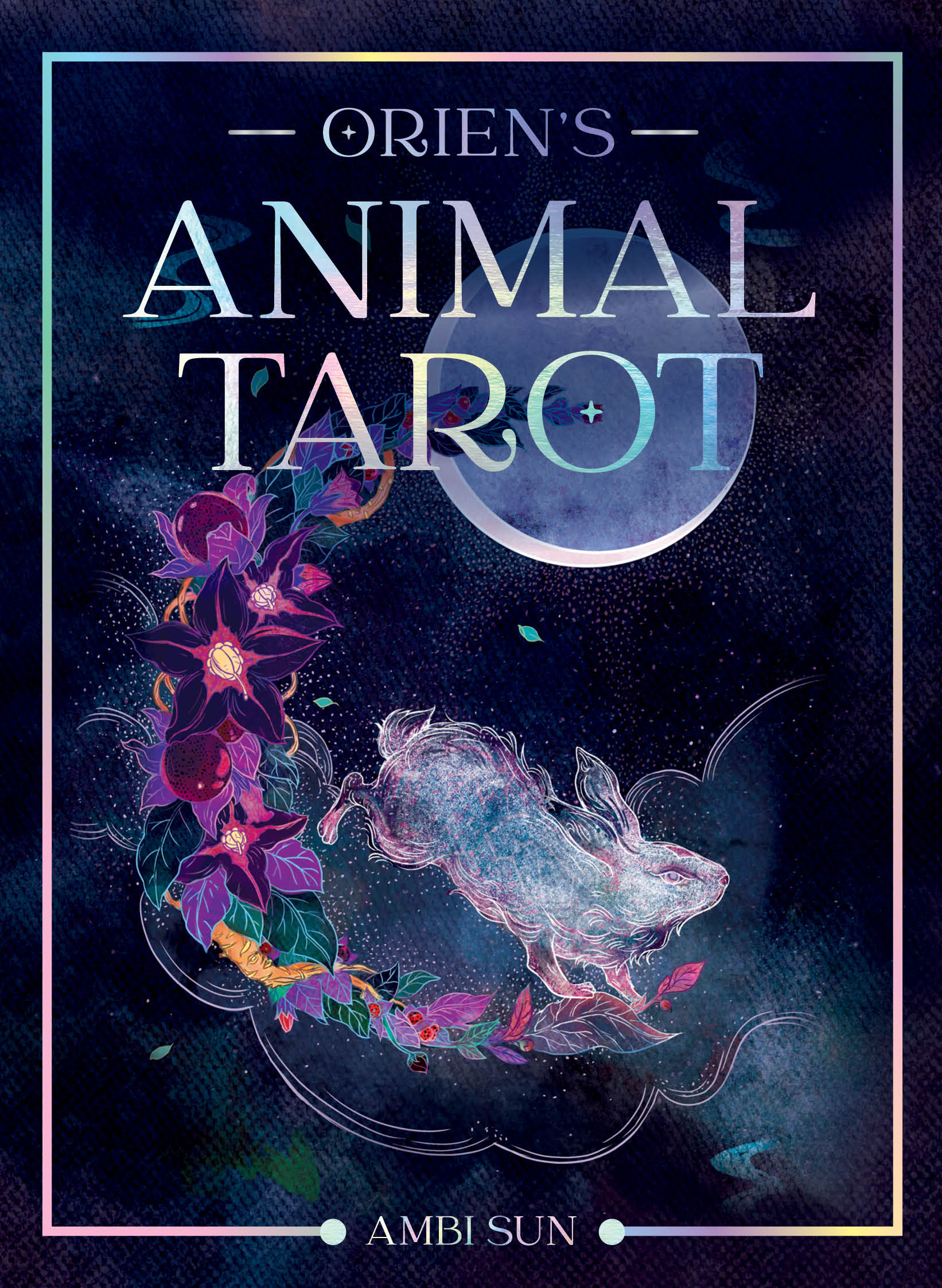