Andrés Engracia's first introduction into mysticism and spirituality began early at the age when he experienced numerous spiritual apparitions and premonitions. His interests in spirituality grew exponentially after the death of his mother in his teenage years, leading Andrés head first into the esoteric world in search for answers, and to uncover life's mysteries.
After re-connecting back to his native ancestral roots with Spanish-Mexican spirituality, Andrés began to immerse himself into learning various fields of knowledge to build his spiritual view, taking in forensic and cultural anthropology, shamanism, cosmology and mythology, spiritual-mediumship and energetic healing.

Today, Andrés utilises his energy as a professional intuitive healer, is a trained Past-life Regression Therapist and teaches courses and workshops on intuitive and metaphysical development.

Andrés' passion for the esoteric seeps into his love for adventure through musings, travel and philosophical living. A true Sagittarian, a voracious reader and NASA nerd, when he's not writing Andrés enjoys rock-climbing and martial arts training while creating intuitive artworks through various mediums.


He is the author of Fairy Dust mini cards and Saints and Mystics Reading Cards and is currently based in Sydney, Australia. 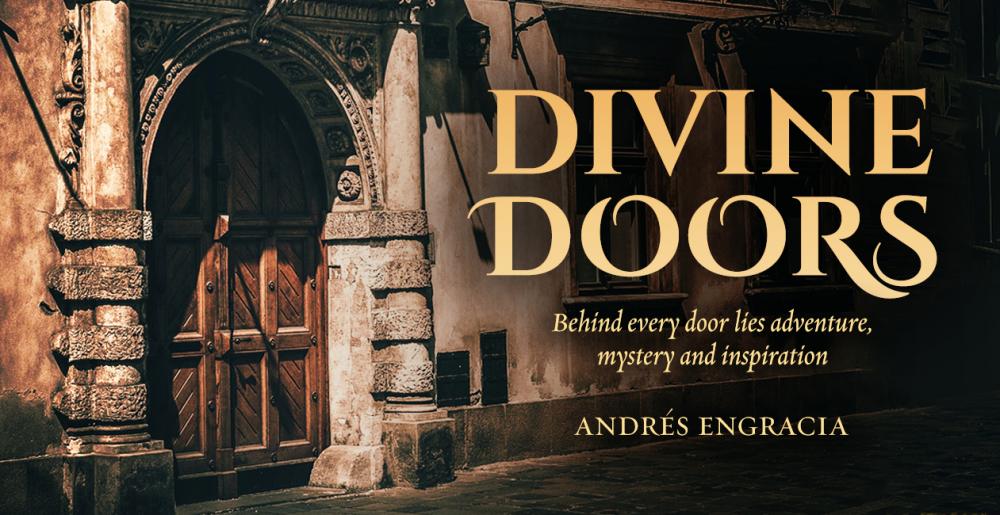 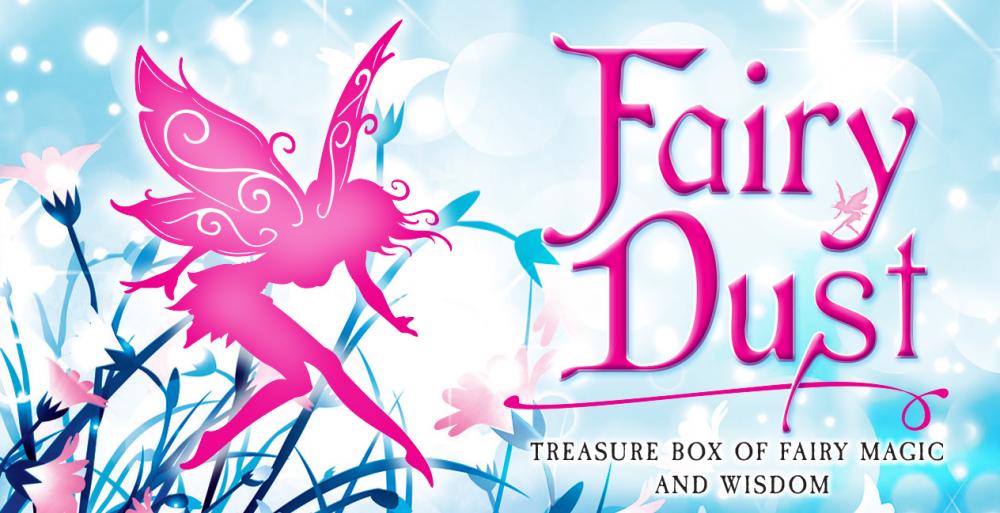 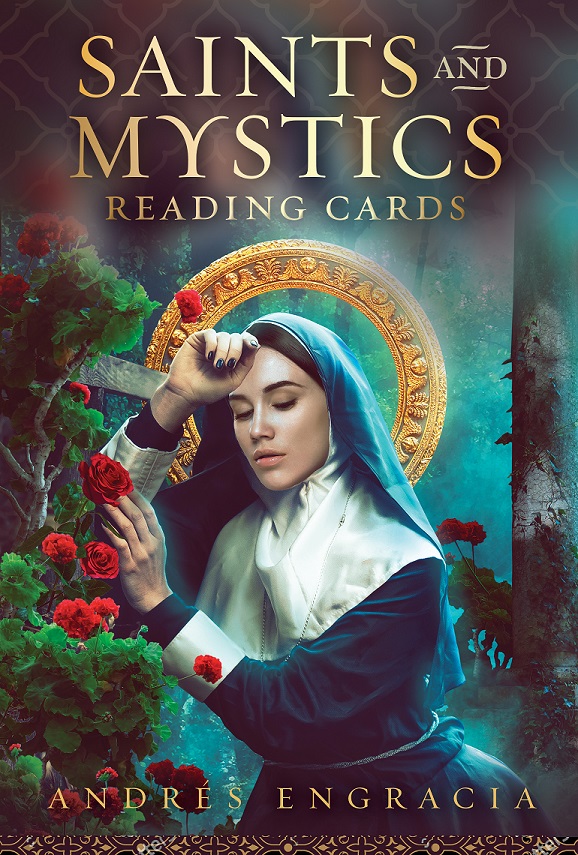 May you hear the call of the saints and mystics and invoke their engeries into your life.... Calling out to all the spanish tongues, we have a fantastic review of the familiar and exciting Saints and Mystics Reading Cards by author Andrés Engracia and Illustrated by Wesley Souza.

"These cards have been quite successful in helping me open to and connect with new saints and mystics. I feel there is something special about connecting to people, as oppose to a vague energy, when gaining spiritual insight." The Saints and Mystics Reading Cards by Andres Engracia prompted the most uncanny experiences I’ve ever had with a deck thus far.

An anticipated review and first impressions unboxing by MavenUnmasked with Rockpool Publishing's latest deck, Saints and Mystics Reading Cards. For more information on MavenUnmasked and her intuitive readings and reviews, visit her at: www.mavenunmasked.com

A walk through of the divine Saints and Mystics Reading Cards by Andres Engracia. Reviewed by Melissa AKA 39;When My Soul Whispered'. For more information on intuitive reviews and readings with Mel, visit her at: www.whenmysoulwhispered.com

Full of raw delight and complete surprise, listen in to our favourite Aussie in the UK as she sits down and unboxes the latest card set with Rockpool Publishing, Saints Mystics Reading Cards by Andrés Engracia.