Barry has wide international experience in all areas of the media and entertainment industries. He is a well known radio and TV presenter, having spent many years with the Australian Broadcasting Corporation and various commercial radio and TV stations. His profile embraces news and sports anchoring, lifestyle shows, current affairs, talk back radio and in what feels to him like an earlier incarnation, was even a DJ. He currently hosts and produces an internet radio show RadioOutThere.com which has a worldwide audience. He is also a voice over artist narrating documentary films, radio and TV commercials, and more. As part of a busy schedule he has now joined the Journalist Panel for Spokesperson Media Training and will be helping business people to understand and work with the media to expand their profile.

Early in 2006 he co-hosted the spectacular ANZAC Military Tattoo at Sydney’s Superdome (now Acer Arena) followed by The Tattoo Spectacular in Perth in 2007. Barry originally trained as an actor and returned to the stage in Agatha Christie’s play “The Hollow” in Sydney in 2006. He has also appeared in a number of films and TV shows.

As Co-ordinator of the Faculty of Journalism at Macleay College in Sydney, he lectured in radio journalism and production from 1995-99. He has also has wide corporate experience, running his own company, which embraced media consulting, video and audio production and special event marketing and publicity. He now consults to Spokesperson Media Training as a corporate trainer.

Barry branched out from his broadcasting and production work to study astrology in 1991, which lead to an ongoing exploration of the mysteries of life and what lies beyond. Since then he has also developed his abilities as a psychic intuitive and a medium, which ultimately led to the writing of “Afterlife”.

As a writer he has been published widely and has also scripted documentary films, commercials and corporate presentations. He also co-wrote the screenplay for two feature films with his son Matthew. Afterlife marks his debut as an author, which soon lead to writing No Goodbyes (2013) and the soon to be released The Joy of Living (2017 Rockpool Publishing). 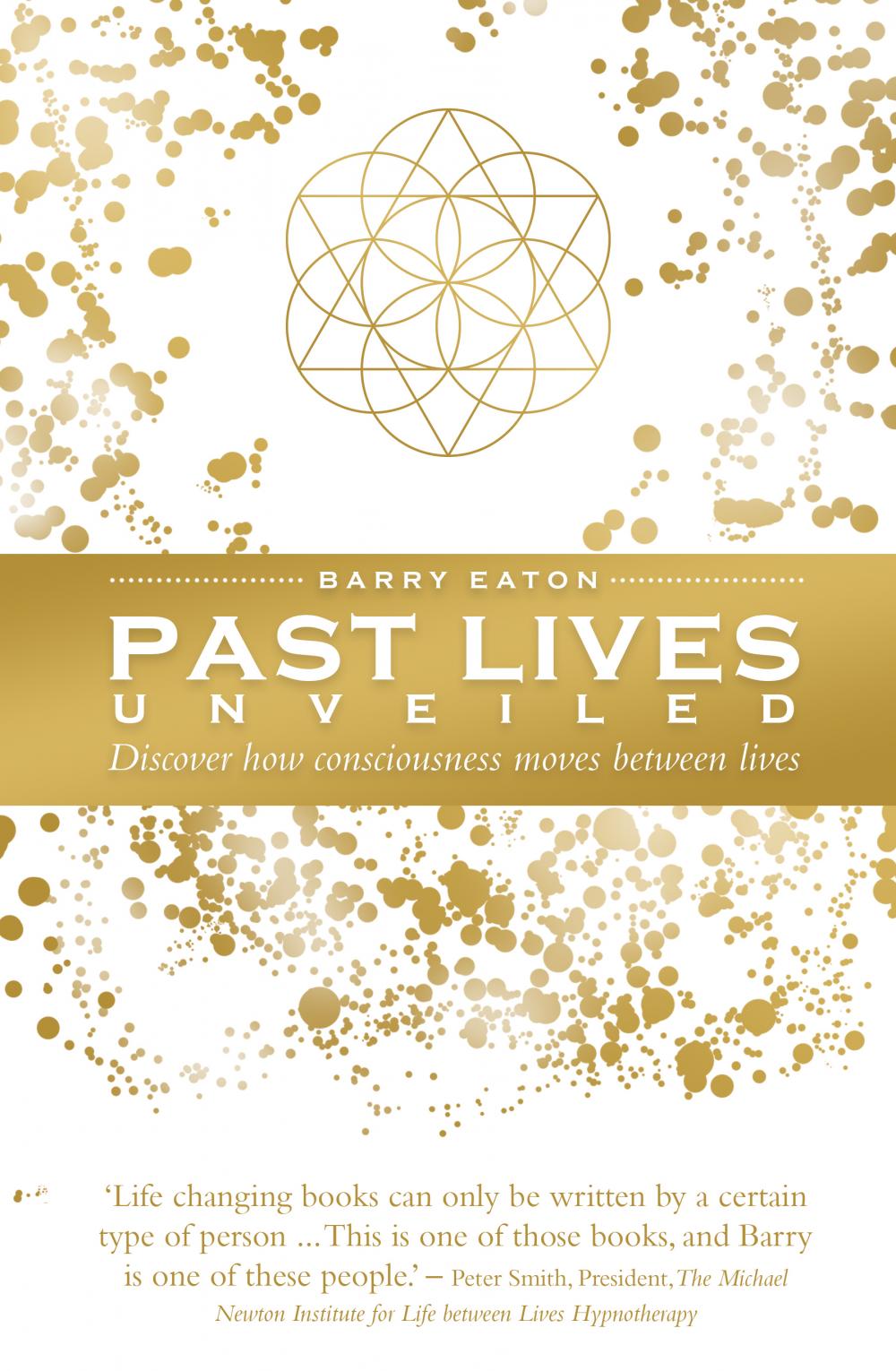