Christine Li, MD, studied sinology and medicine before spending five years studying traditional Chinese medicine in Shanghai and Peking. She works as a doctor and writer in Hong Kong, Hamburg and Santa Fe. 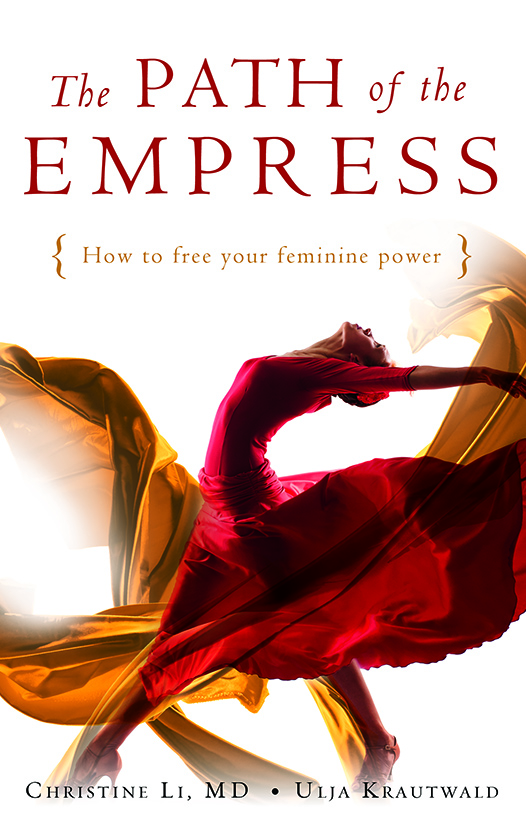 The Path of the Empress

Publishers Weekly USA reviews The Path of the Empress

The Path of the Empress: How to Free Your Feminine Power Rockpool Publishing, 9781925017519) was positively reviewed on November 23, 2015 on Publishers Weekly’s 567,387 uvpm) Web-Exclusive Reviews. The complete review follows: Li and Krautwald draw on traditional Chinese medicine and the life of Wu Zhao 624–705), China's only female monarch, to create an unusual self-help book.

The Path of the Empress Reviewed

This entire exploration of the feminine power is based on the life of Wu Zhao, the only woman to ever officially rule China. Her rule led to many changes and developments in China which were deemed as extremely radical at the time, many of which are now considered a normal component of life and times in modern and ancient China.