She has written eight original works of fiction and non-fiction, many of which regularly appear on the Premier’s reading lists across Australia. When not writing, Gabiann runs a successful script and story development agency through which she has edited or helped develop over 200 books, screenplays, multimedia projects and stage plays.

She also teaches writing and media courses at Macquarie University and the Australian Film Television and Radio School. Gabiann is currently completing her PhD on the role of the goddess in contemporary literature and working on her next novel featuring the goddess Hera. 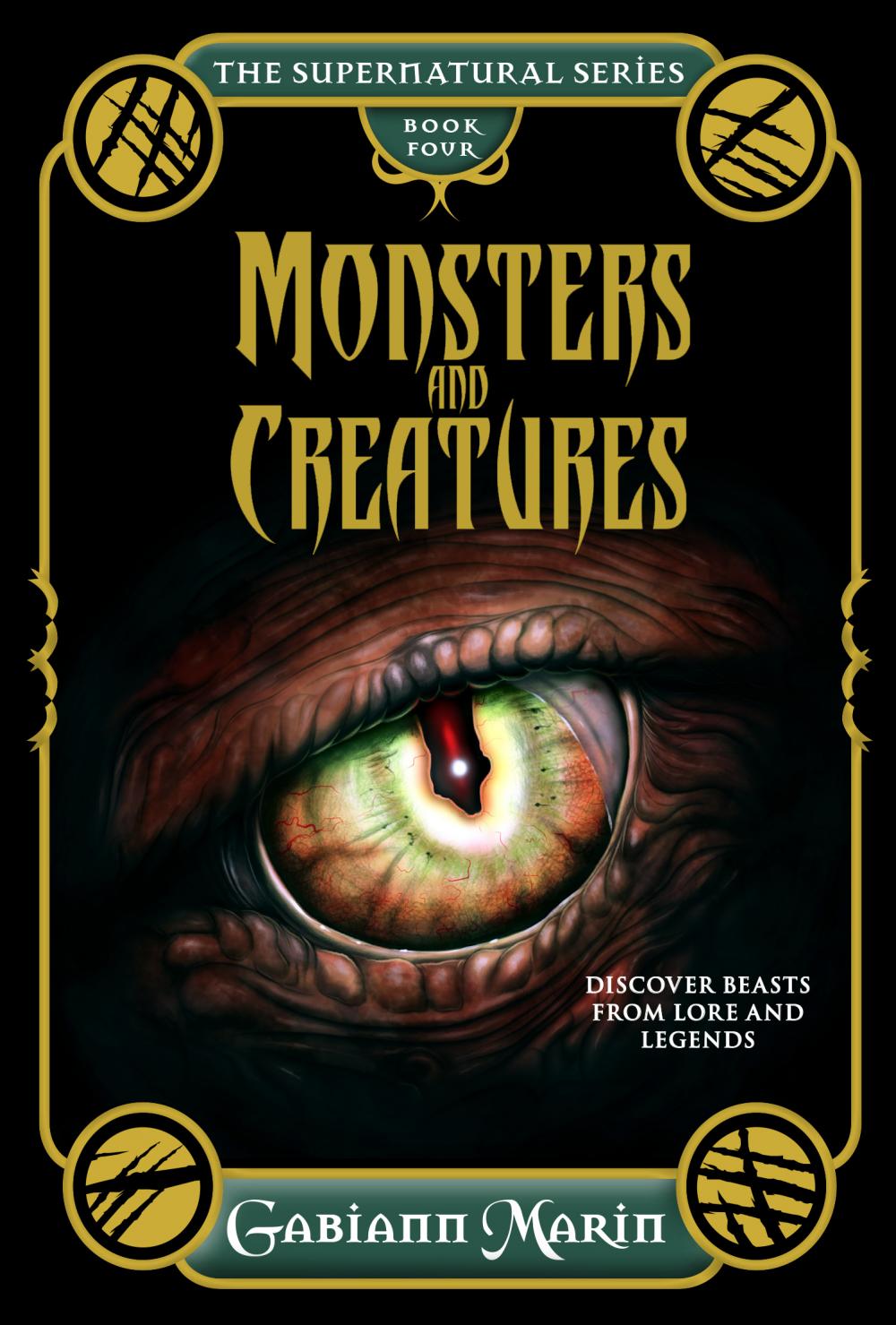 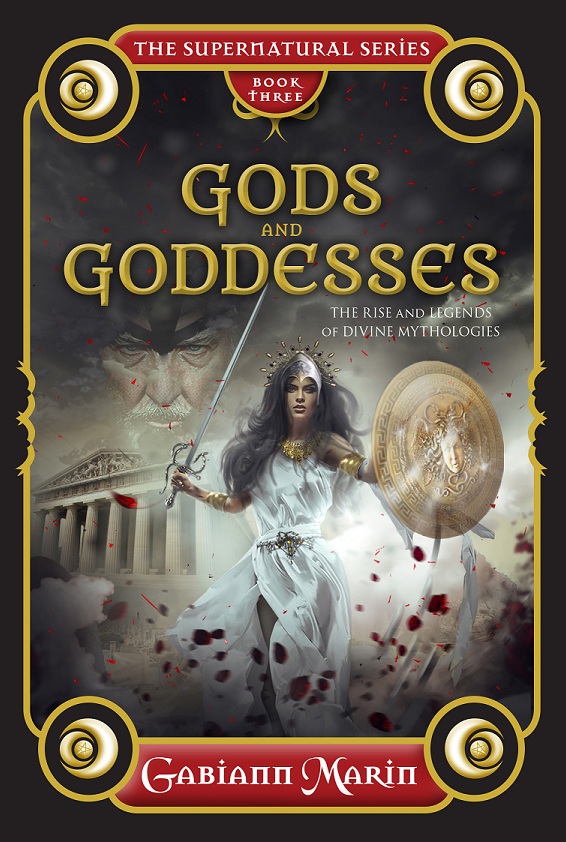 A Conversation with Gabiann Marin

Originally published online via PaganPages. Click the following link to view the full article here: PaganPages.org Saoirse – First, let me say, I was impressed with your book Monsters and Creatures. “Over the millennia Gods and Goddesses have taken on many forms, have given great gifts and unleashed furious punishments on those who worshipped and angered them. This book introduces the main gods and goddesses of the past; their myths, rituals and how they have influenced modern popular culture.- Discover the feuding goddesses of Babylon, – Witness the great love affair of the Egyptian creator gods- Travel with the West African goddess from the shores of Nigeria to the new world of the Americas- Meet the divine forces which may still dwell in the heavens, the mountains, rivers, oceans and stars.