Jessica Le is an illustrator who takes the wondrous fantasy of storybook worlds and reimagines them with both whimsy and elegance. Her illustrations evoke feelings from nostalgic excitement of one's own childhood realms to the mellow peace of finding beauty in the everyday. However, all of these emotions are underpinned by how her skills in linework and colour transport the audience into worlds that can simultaneously be convincing in their realism and heartwarming in their lushness.


She graduated with a Bachelor of Design in Visual Communication with First Class Honours from the University of Technology, Sydney. Her works have been featured in international magazines like Spine Magazine (UK) and locally in Whim Magazine (Aus). If she's not drawing she can be found poring over 19th Century English art.

Exhibited at UTS Library as part of Sydney Writer's Festival 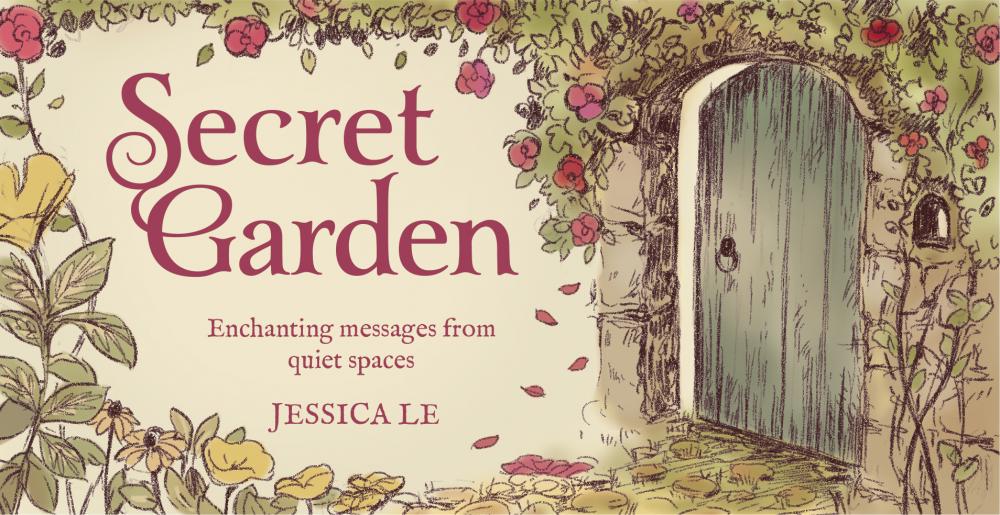 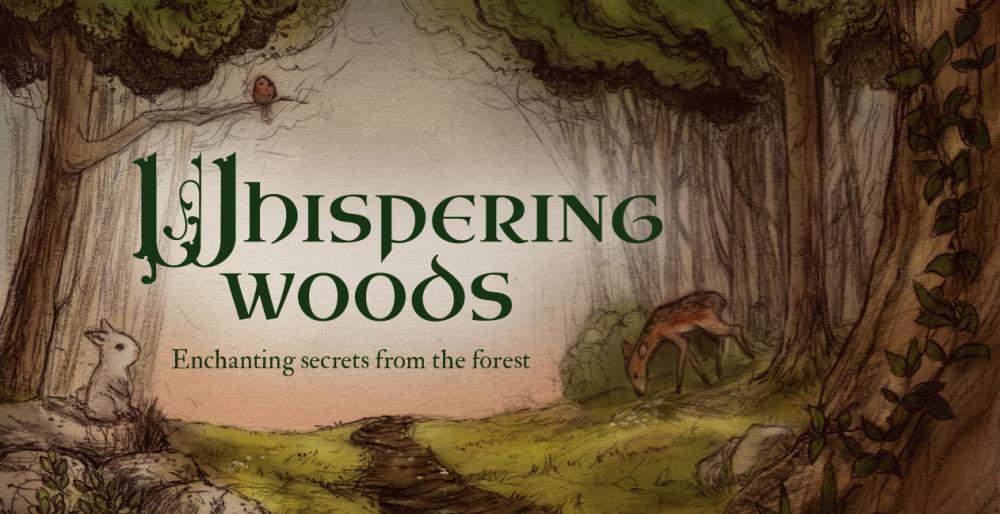 Intuitive mentor and reader Elizabeth Cooper of Flower Sprout is passionate about tarot and intuitive messages, and whose life’s work is helping women rediscover who they are… not as their roles: mom, daughter, friend… but in their souls.

Walk through this beautiful review to the french edition of Whispering Woods by Illustrator and author, Jessica Le. RockpoolPublishing  WhisperingWoods  JessicaLeDesigns  AffirmationCards