Lisa Porter is a self-taught Artist/Illustrator, born and raised in Northampton, in a tiny rural town in the isolated wheat belt area of Western Australia. She has been drawing since the age she could pick up a crayon. Her first inspirations came from old handed down hard cover children's picture books, that had awe inspiring cyclops, monsters and giants. Her older sibling's comics were also a childhood source of visual inspiration for her.

During the nineties, she was a freelance caricature artist and freelance court hearing illustrator for a newspaper. She was also a popular caricature commissioned artist in the nineties. Esoteric literature has been an ongoing fascination her entire adult life. The study of ancient pagan mysticism, mythology, archetypal allegories, ufology, and xenology are a constant preoccupation of interest for her. She is deeply interested with the relationship of the living occult's timeless narratives, that are intrinsically connected to the psychology of the human mind, body and soul. Her love of creating art has always been a massive part of her life. The human subject and all the extended character variables have been a neverending creative passion of hers. 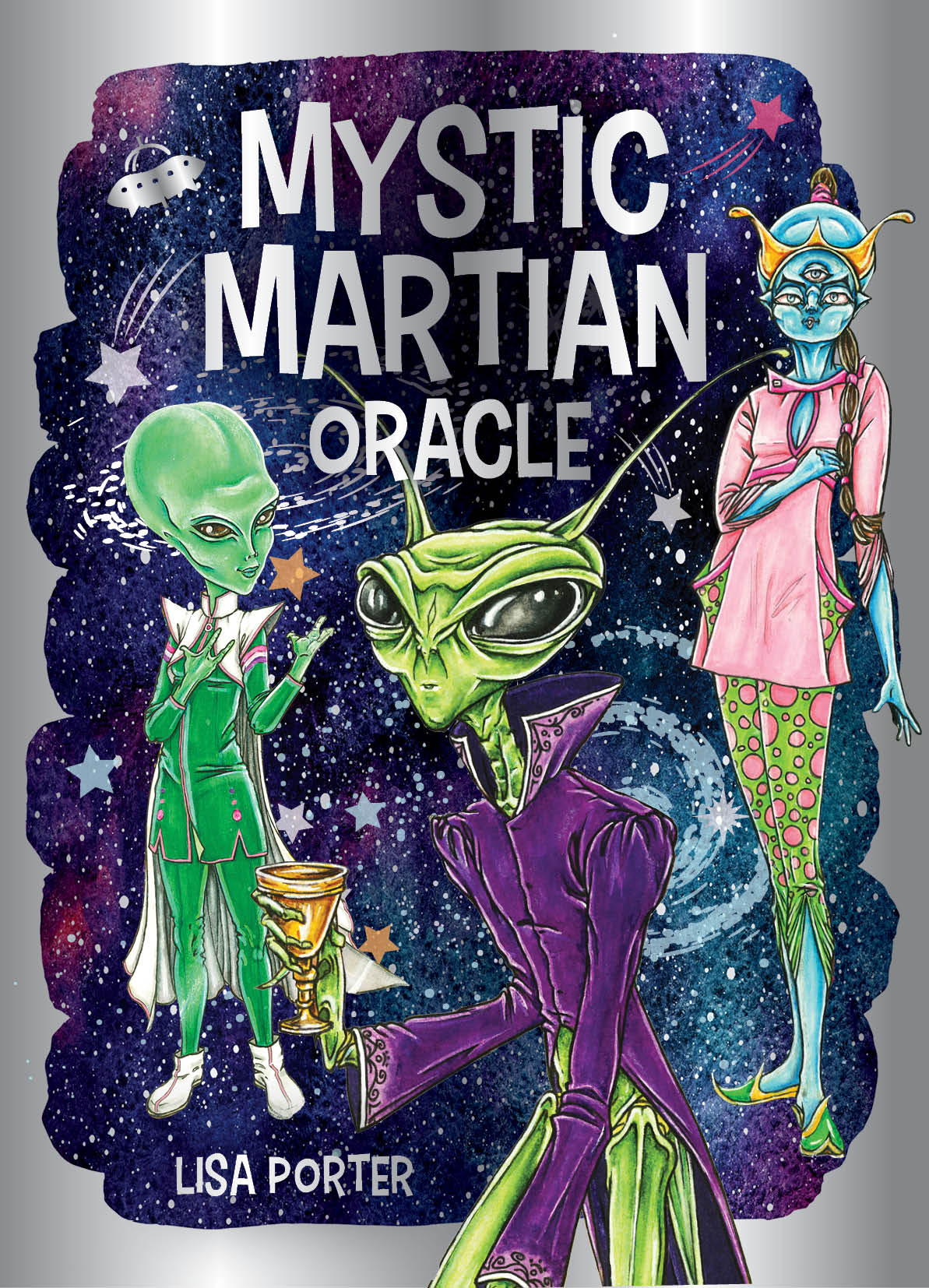