Has a background in public health policy and epidemiology and is a Lecturer at the National Drug and Alcohol Research Centre at the University of New South Wales. She has published internationally in the area of drugs, mental health and pregnancy and has a strong interest in the areas of adoption and child development. As a parent of two children adopted from overseas, Lucy found there was very little information or support available, especially after returning from overseas with her children. She became strongly involved in the adoptive parent support group (ASIAC NSW) and became president for three years. She is married to Paul and is the proud mother of two children adopted from overseas, Tatch and Bee. 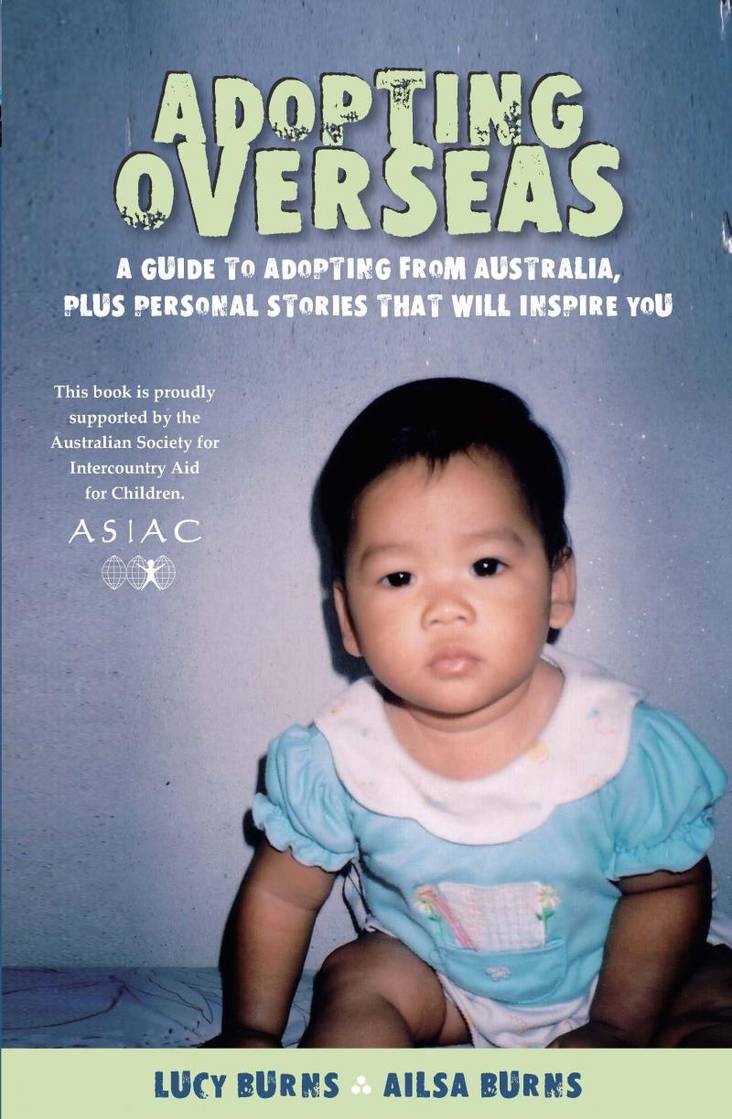