Melinda Brown is a Ngunnawal woman who resides in the Northern Rivers Bundjalung Nation and has attained a Master’s in Indigenous Healing and Trauma.

Mel embraced her clairvoyant skills many years ago, and embarked on a journey to understand that her spiritual beliefs were not just limited to her Aboriginal culture, but encompassed many different types of beliefs from cross the world.

Mel has a unique way of highlighting that the ownership of spirituality belongs to the each individual and is not defined by labels or limited to just one understanding of life and creation, and as human beings, our spiritual needs cannot usually be met by one singular belief system.

The melding of cultures and spiritual beliefs lead Mel to create a range of Aboriginal Oracles cards which are being increasingly recognised across the world. Mel is always working on the “next” deck, and embraces her creativity as a therapeutic way to better understand that spirituality is unique and individual for all our Brothers and Sisters across the Universe.


As a professional Speaker and Trainer, Mel is known for her expertise in Aboriginal cultural competency, and lateral violence both Nationally and Internationally.

Mel was recognised for her work in the area of service provision for Aboriginal families, and was awarded an ACT Public Service Award for the “Most Improved Services to Aboriginal Children and Families in the ACT”, by the ACT Chief Minister, and in 2011, NSW Industry & Investment recognised Mel as one of the top 3 Aboriginal business women in NSW. 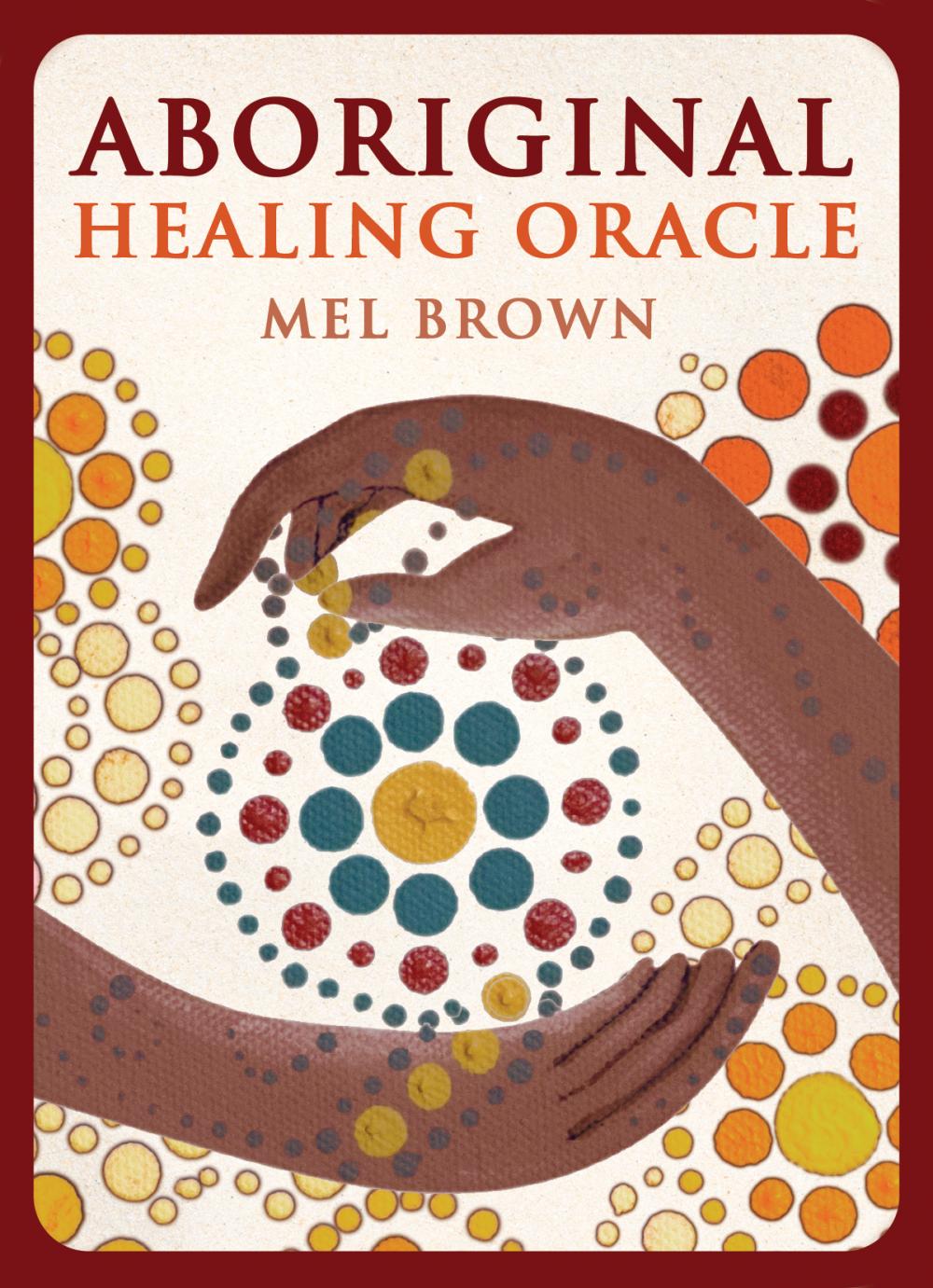 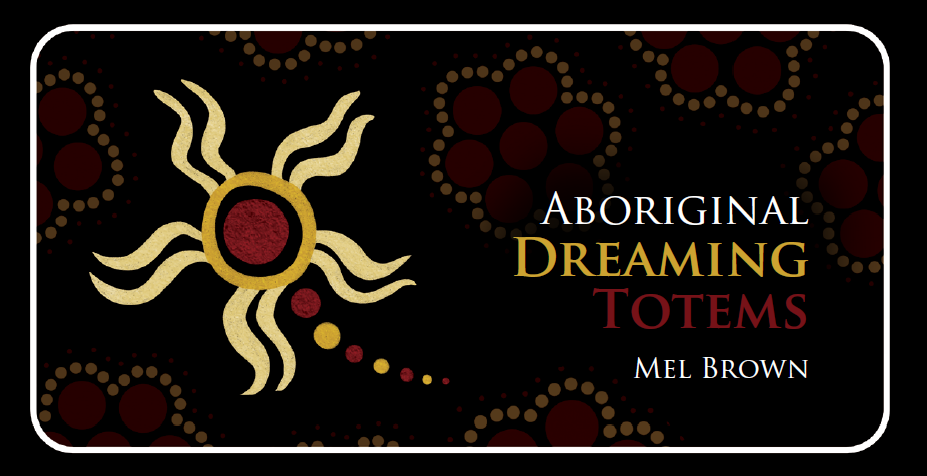 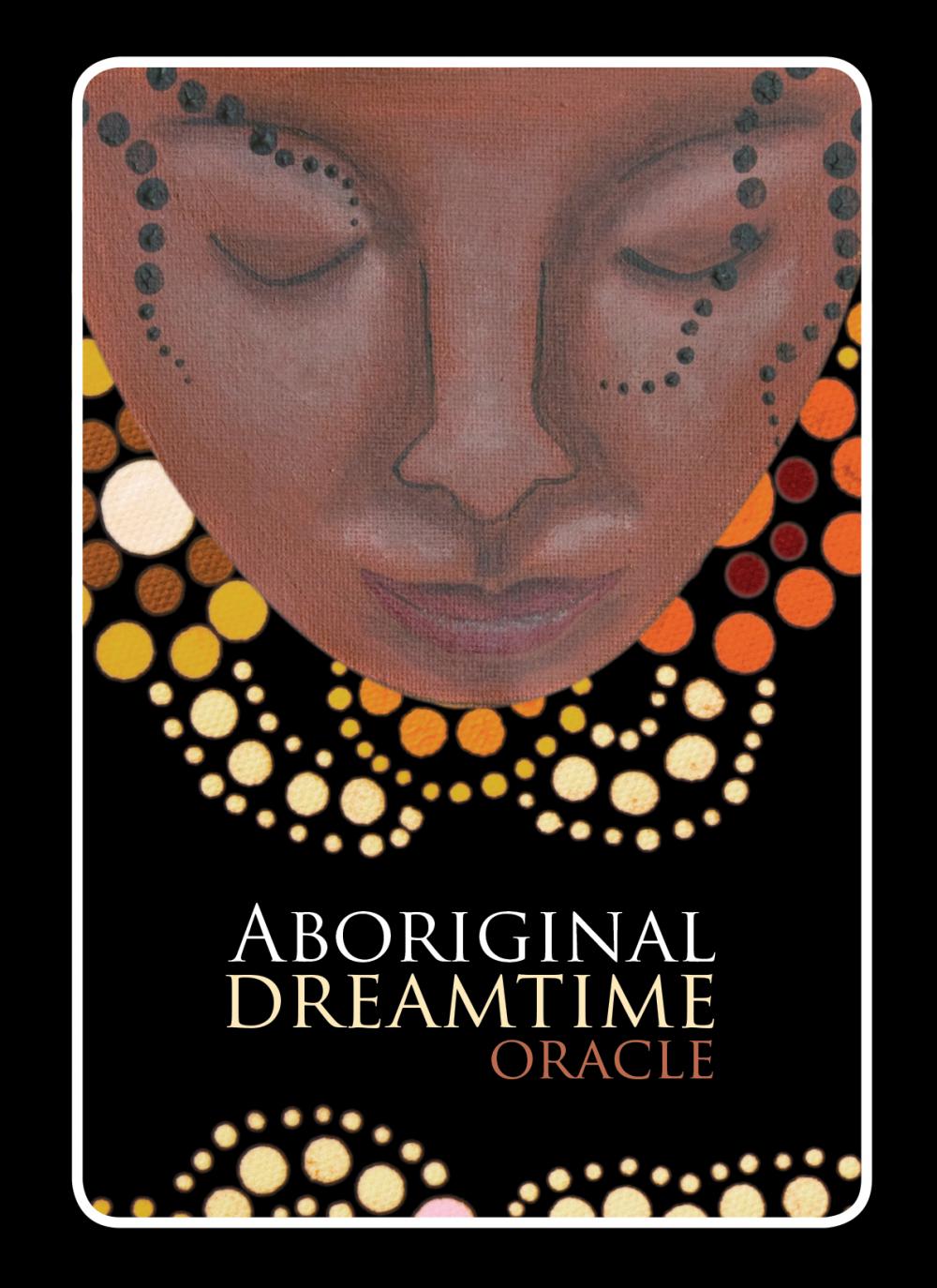 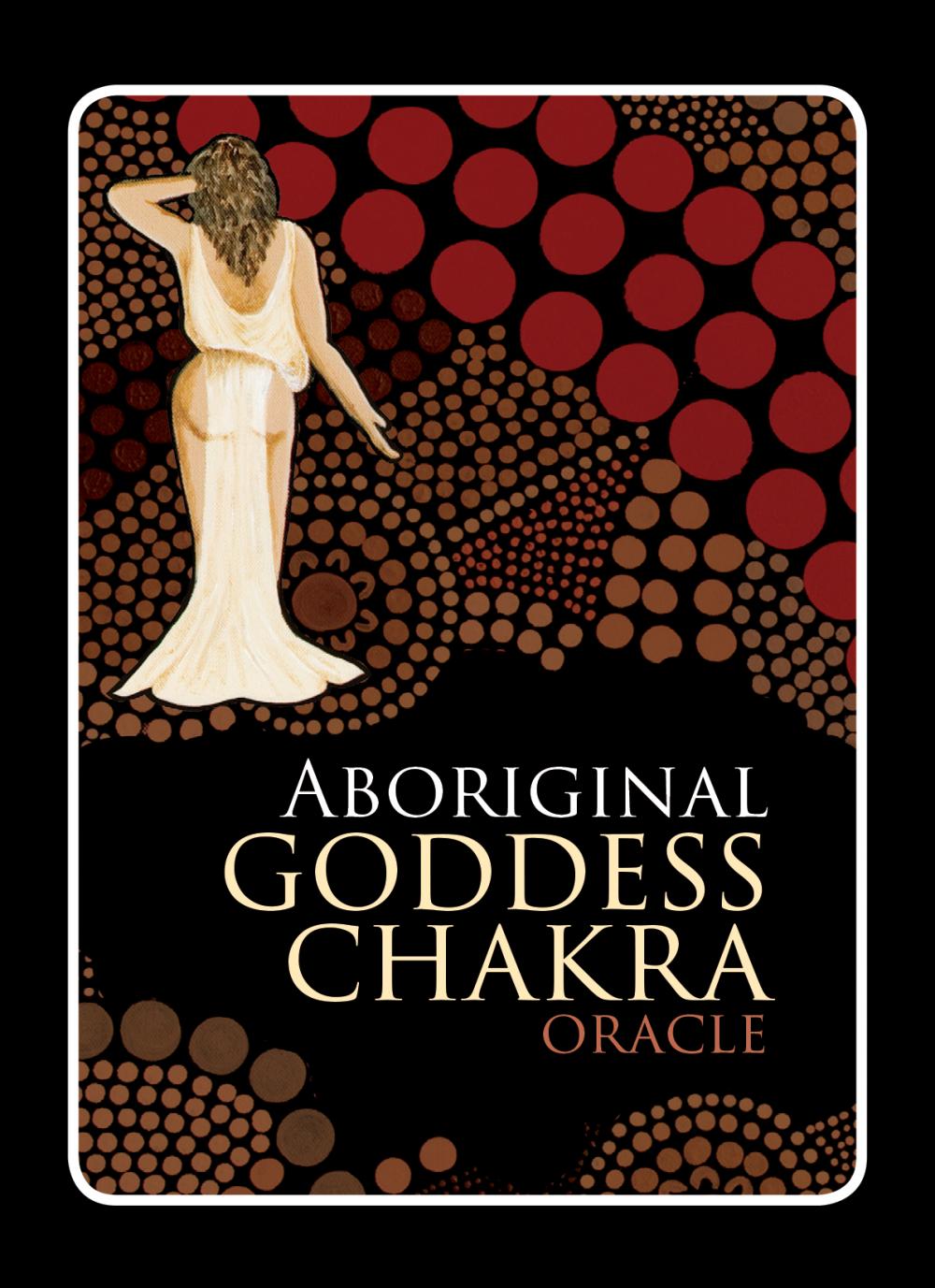 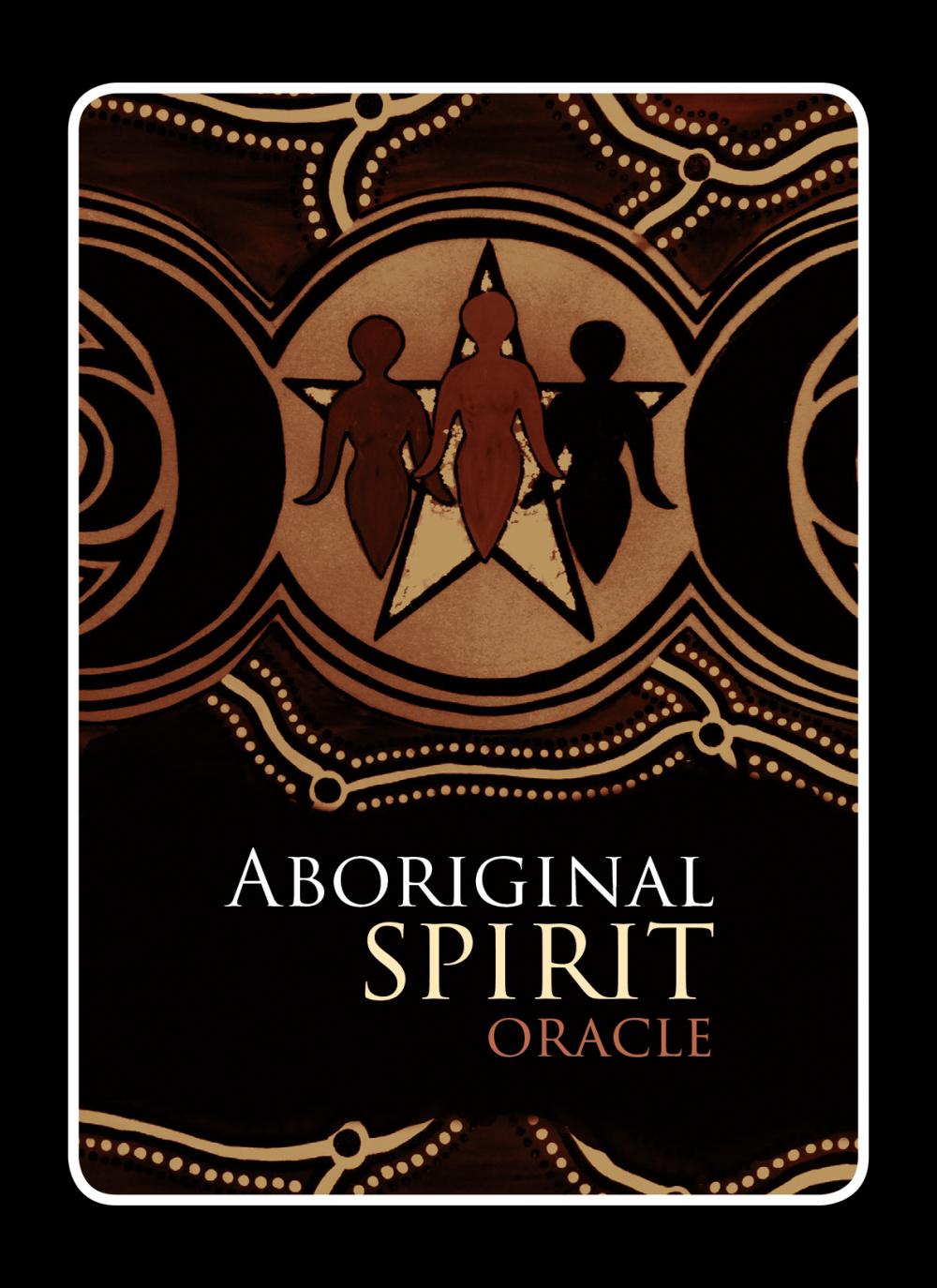 Oracle mystic Claire De La Lune unravels the healing colours, symbols and messages to Mel Brown's Aboriginal Goddess Chakra Oracle. Claire shares her impression of the booklet and cards in this delightful review of the deck in its French edition.

Explore the sacred lessons and messages of tribal truths through the Aboriginal Healing Oracle by Indigenous author and illustrator mel Brown. Join Intuitive guide and medium Maven Unmasked as she works through her first impressions and dives deep into the divination oracle and its messages.

Published on May 9, 2017 Join Imogen Waters in a walk-through and review of the absolutely stunning Aboriginal Dreamtime Oracle by Mel Brown 💛 With love, gratitude and so much joy, Imogen x For contact details of Imogen go to: TAROT FOR BEGINNERS http://bit.ly/2kzJOZw BLOG http://imogenwaltersintuitive.com/blog/ EMAIL imogenwaltersintuitive@gmail.com INSTAGRAM https://www.instagram.com/imogenwalte...