Patsy Bennett is a rare combination of astrologer and psychic medium. Her horoscopes are published in newspapers and magazines in Australia and internationally and she has written freelance for publications including Nature and Health and Practical Parenting. Patsy has appeared on several live daytime TV and radio shows, including Studio 10 and The Project. Her books Astrology: Se-crets of the Moon, 'Your Horoscope for 2020', the Astrology Diaries and Zodiac Reading Cards are published by Rockpool Publishing. Born in New Zealand, Patsy relocated to the UK where, in the 1980s, she worked as a sub-editor and production editor for women's and fashion magazines including Woman's Own and ELLE (UK). Patsy studied astrology at the Faculty of Astrological Studies in London in the 1990s and, in 1998, relocated to Australia, where she worked as a reporter for local newspapers in the Northern NSW area; wrote freelance for magazines and continued her practice as an astrologer. Patsy has worked as a professional astrologer and medium for over 24 years. She began reading palms and tarot at age 14, and experienced mediumistic insights as young as 12. Patsy is a natural medium and has perfected her skill by studying with some of the world's foremost mediums. Patsy provides astrology and psychic intuitive consultations and facilitates astrology and psychic development workshops in northern NSW and the Gold Coast. Patsy gained a Master of Arts degree in Romance Languages and Literature at the University of London and taught at the University of California, Berkeley. She is a member of the Queensland Federation of Astrologers and the Spiritualists' National Union. Patsy runs www.astrocast.com.au; www.patsybennett.com; facebook @patsybennettpsychicastrology and insta @patsybennettastrology

Member of the Queensland Federation of Astrologers and the International Psychics Association. 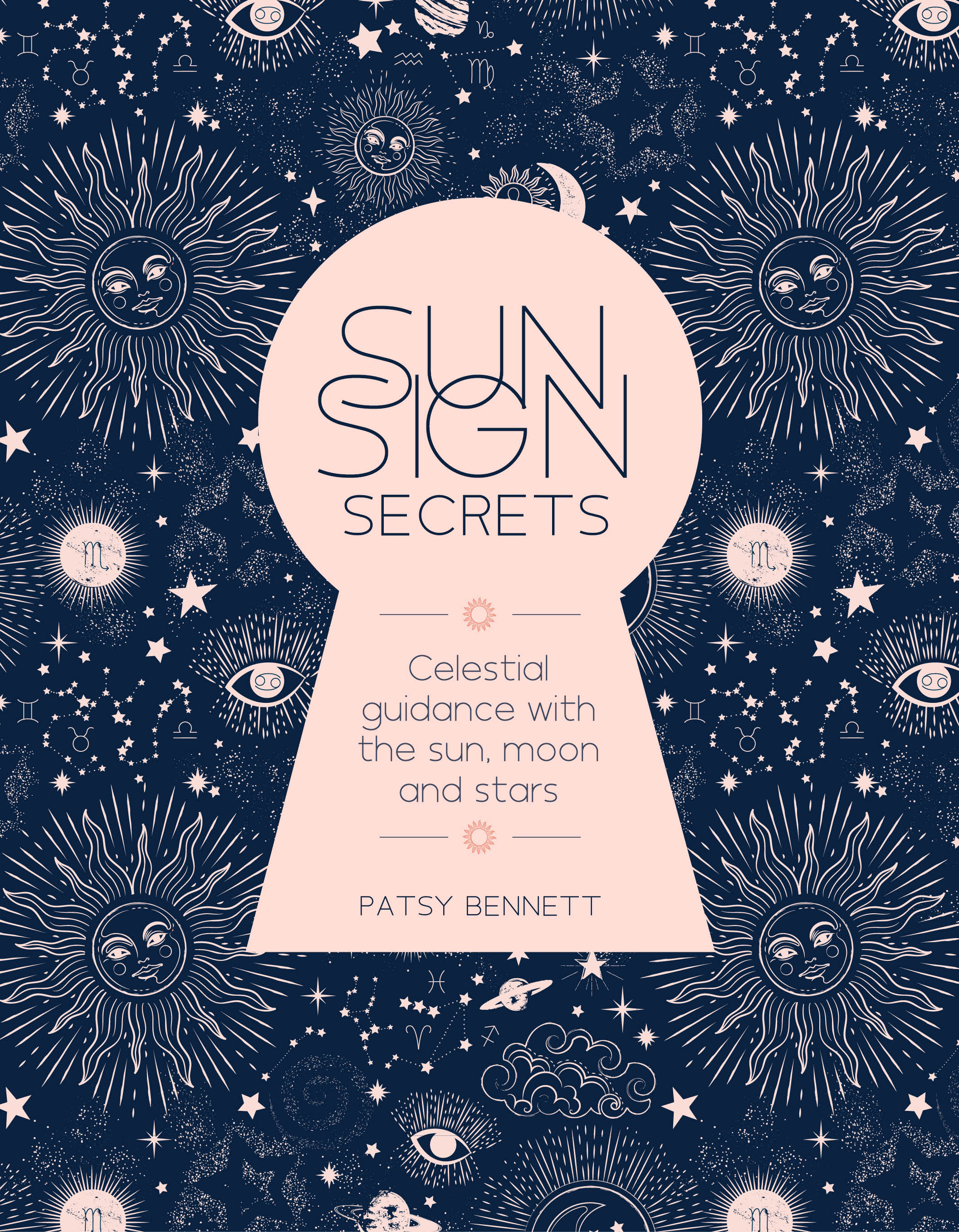 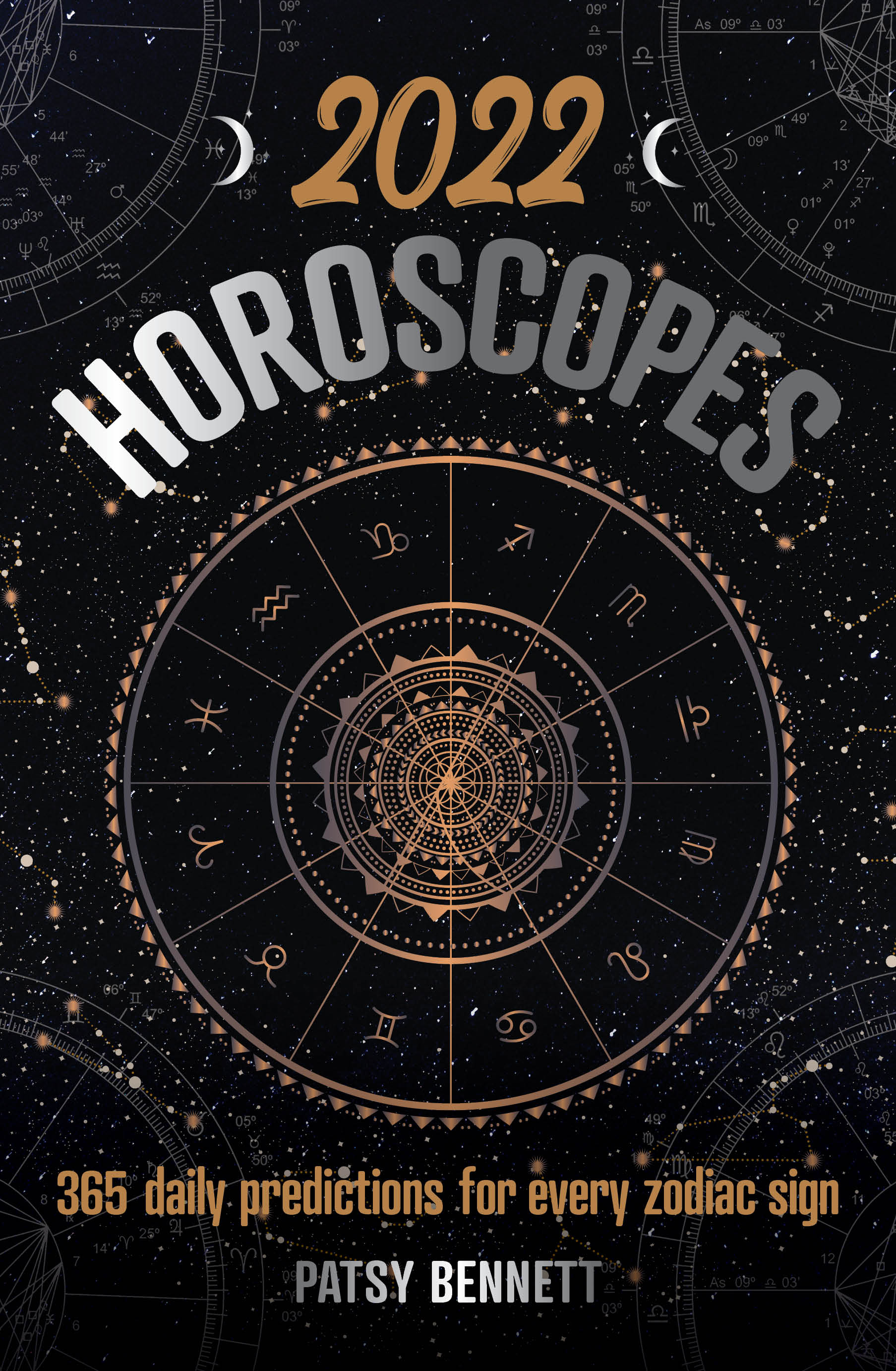 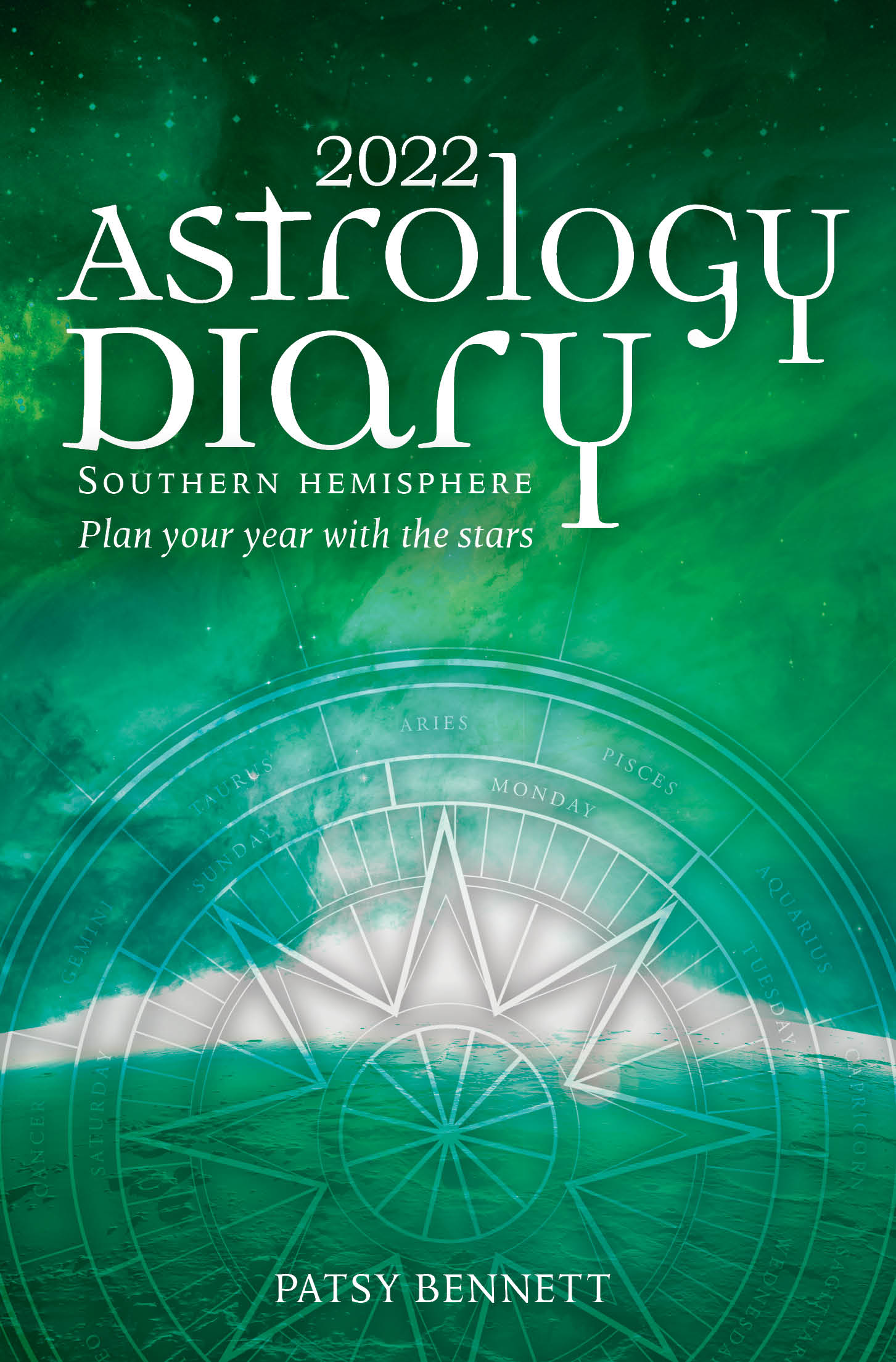 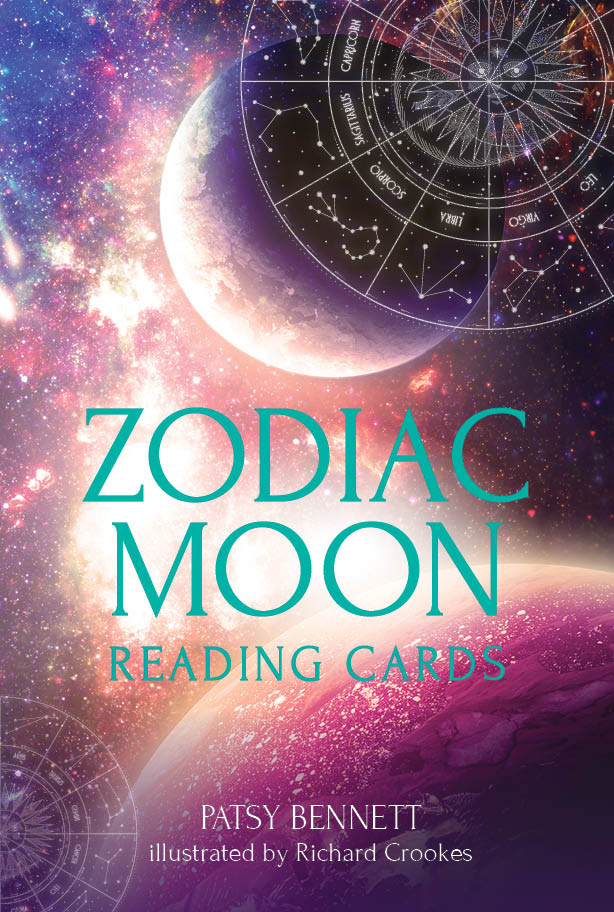 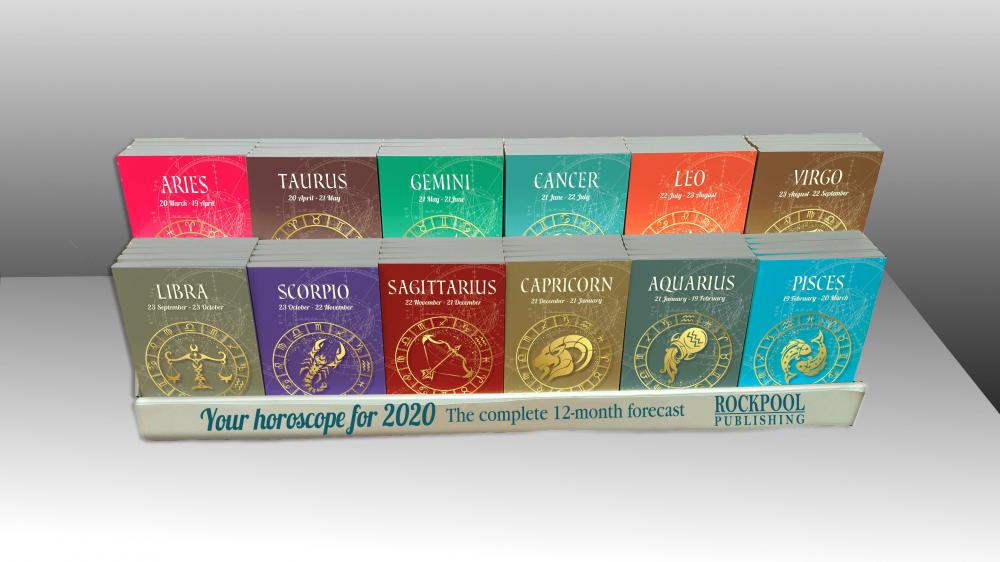 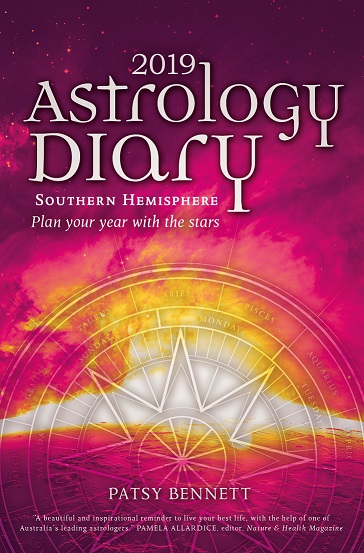 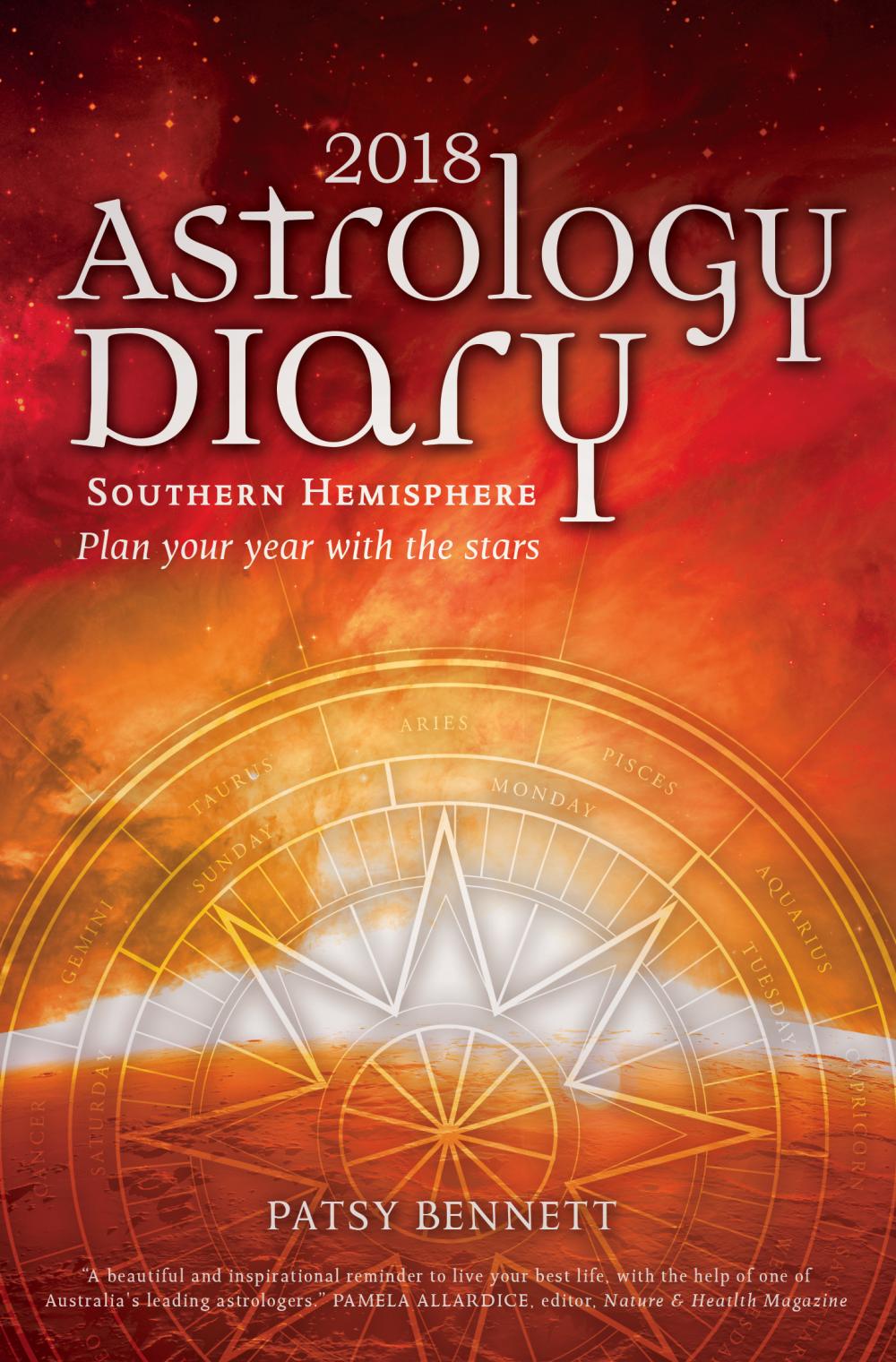 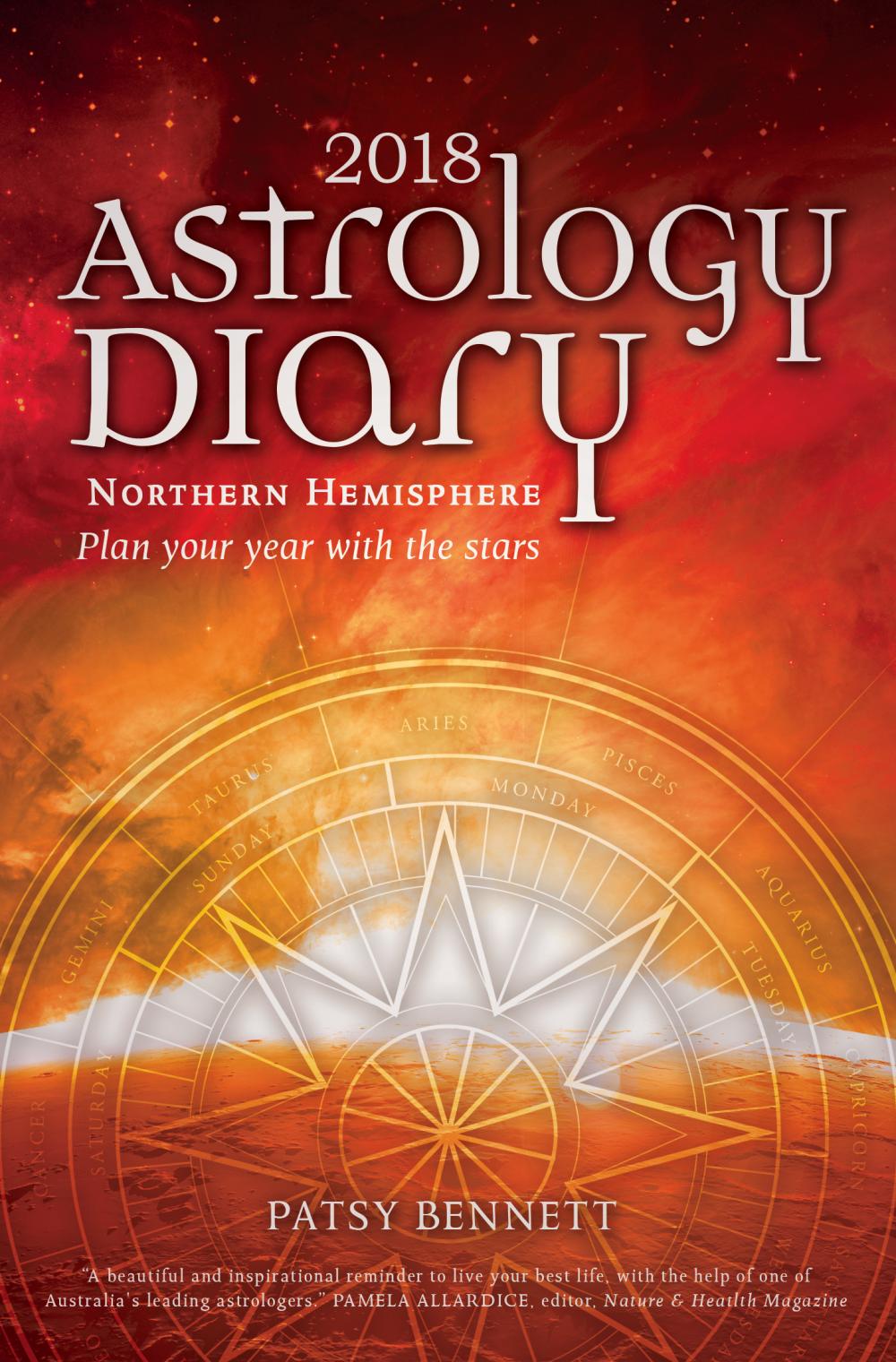 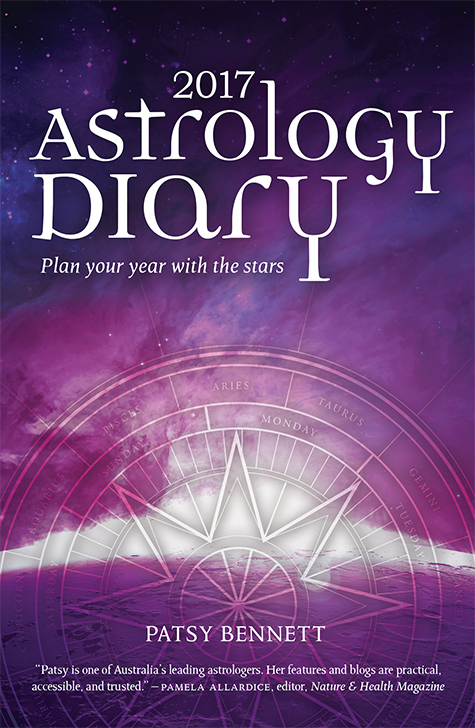 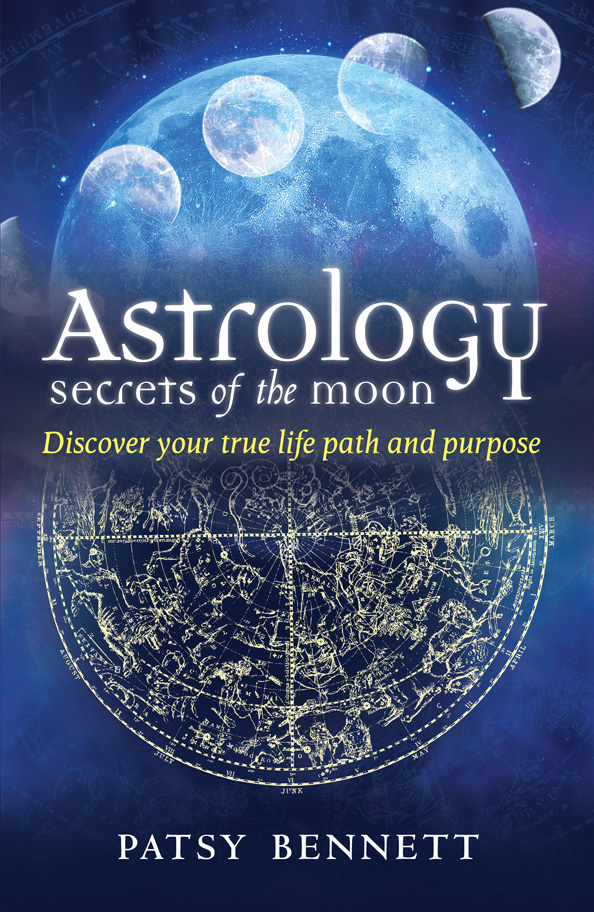 Astrology Secrets of the Moon

Knowing your astrological charts can help us understand who we are and what we're doing, says astrologer Patsy Bennett. It can also highlight patterns to know if it is a good time to apply for a new job or make other life changes.

The Perfect Birthday Party Themes for your Child, According to their Star Sign

Astrologer Patsy Bennett, author of Sun Sign Secrets Rockpool Publishing $34.99), provides a guide to the perfect party for little ones based on their stars.   There are a million different ways you could celebrate your baby's birthday, but have you ever thought about a party themed with their star sign? Even if you don't fully believe in them, a star sign theme could relate personally to your bub, and be a great talking point amongst guests.

What 2022 Has in Store For You, According to Your Star Sign

Patsy Bennett gives insight into how your 2022 is looking according to your star sign.   2021 has been a strange year. We were supposed to be feeling better once 2020 was over, yet it seemed that the negative energy wouldn’t let go.

The 2020 Saturn-Pluto Conjunction with Patsy Bennett

Listen to our amazing author and astrologist Patsy Bennett speak on the Saturn- Pluto conjunction and what this turbulent time means for us. Follow as Patsy takes us into the past and what was happening socially in our time 500 years ago when this conjunction last happened! What does this mean for us now? What can we learn from the past?  To Watch this video: Patsy Bennett on Saturn-Pluto Conjunction  To Learn more about Patsy: Patsy Bennett  View Products by Patsy: Rockpool Publishing

Your Stars for the Year

Join Patsy Bennett for her stars for the year on the couch for Studio 10.   For more information on her new good go to: https://www.rockpoolpublishing.com.au/astrology-secrets-of-the-moon

Getting to know Patsy Bennett

We recently sat down with Patsy Bennett and asked where her love and interest in Astrology came from, and here is what she said. I was drawn to astrology when I was around 12 years old, as I wished to understand people better, largely because I often sensed people’s true selves were different to their personae; almost as if their personalities or outward projections of themselves were in some cases a chimera or a hologram that didn’t align with their true selves, like a ghost overlaying the core spiritual or soul-self.