At the age of 17 RoseMaree began to study The Science of Numbers. Her teacher and mentor was her grandmother, Hettie Templeton, who was the first Australian authority on the subject, which is now more widely known as Numerology. Hettie’s first book on the subject was published in 1940.

Maree spent several years in her grandmother’s classes learning about Numerology, as well as Pythagorean philosophy – and about life in general. Maree lived in Papua New Guinea for two years, working at the University of Papua New Guinea. On her return to Australia, Maree married and had a son. During this time she became more connected with her beloved subject of Numerology and gave numerous talks and lectures on the subject.

Since 1999 Maree has returned to Numerology in a serious vein and over these years has modified lessons for distance learning, held workshops and done countless readings. Maree’s main objective is to help people to live their lives more successfully in their everyday routine – with the help of numerology and practical metaphysics.

Maree lives in Sydney and has currently re-written one of her grandmother’s books. 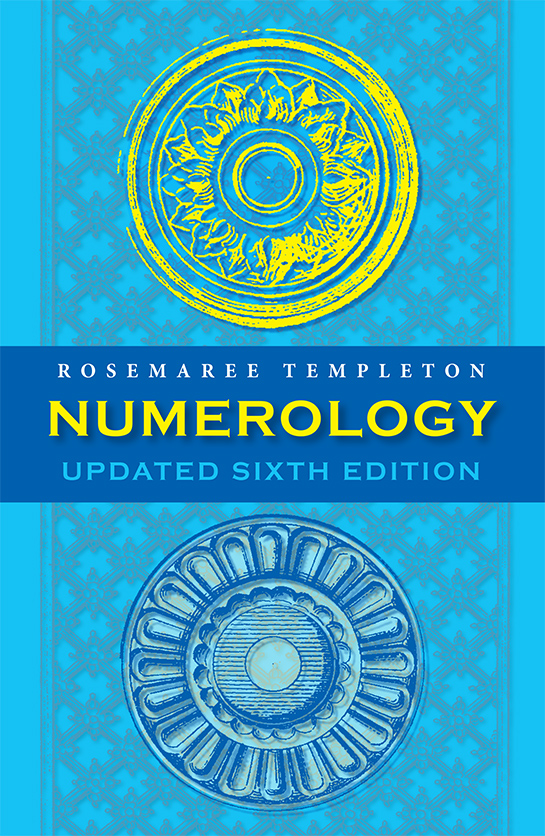 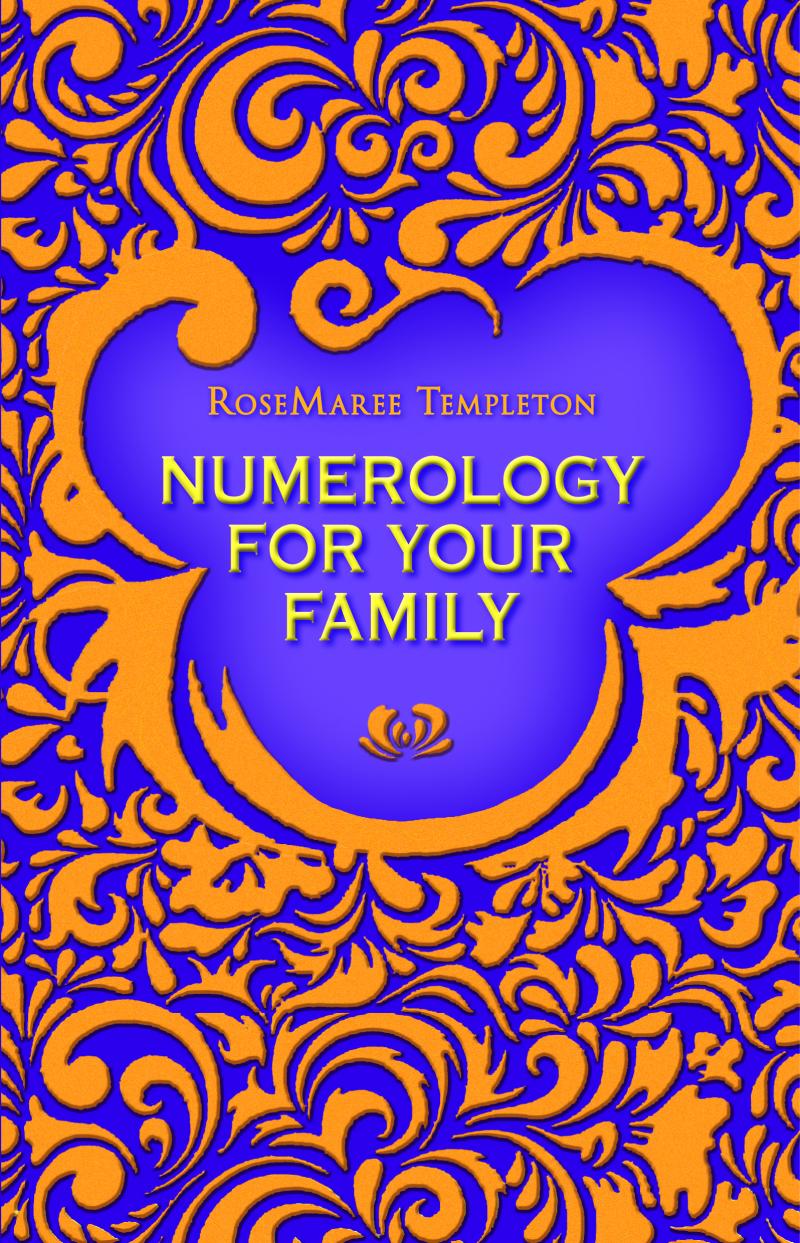 Numerology for your Family