Shelalagh McGovern is passionate about aerial and circus arts. She co-founded Aerialize - Sydney Aerial Theatre in 1998 and was the Director until 2008. She is an aerial instructor and performer with over 12 years experience and a background in gymnastics. She trained in aerial skills with Circus Oz, Flying Fruit Fly Circus, Legs on the Wall and Circus Space, London. Some of her aerial highlights include performing with Les Comediens on the Sydney Opera House forecourt, the Flying Lotahs in Singapore and in the Sydney Olympic Games Opening Ceremony.

Shelalagh has directed aerial segments for the Schools Spectacular and Sydney Youth Olympics opening Ceremony as well as many Aerialize productions. She produced and co-directed ‘Walking on Air’, an aerial-rock performance for the Studio, Sydney Opera House and over the past ten years, she has taught for Aerialize, Australian Theatre for Young People, the Wiggles, Hi 5 and many schools and TAFEs.

She has a Bachelor of Arts from the University of NSW, a graduate certificate in Arts Administration from UTS and is a qualified rigger. She lives in Sydney with her husband and two children. 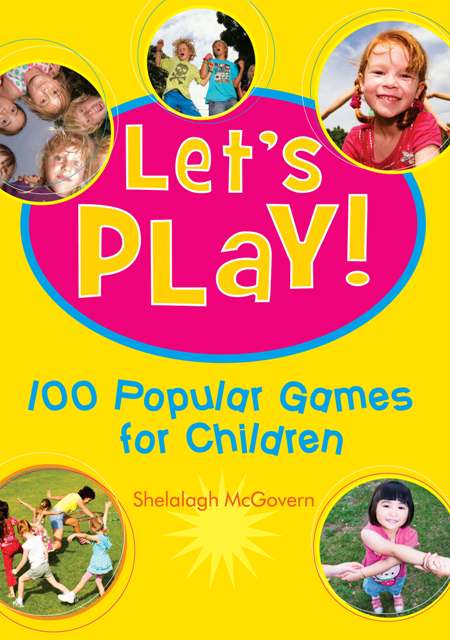