Stacey Demarco is an internationally respected pagan practitioner, Metaphysicist and Witch whose passion is to make practical magic accessible to everyone. Her down-to-earth yet scholastic spiritual style and her skill at weaving ancient techniques to solve modern problems make her work unique and compelling.

Once described by the Australian mainstream financial press as the 'Thinking Woman's Witch,' she is the author of internationally successful books which include: "Witch in the Boardroom" (now in it's 3rd edition), "Witch in the Bedroom", "The Coffee Oracle", "The No Excuses Guide to Soul Mates" (with Jade Sky) and 'Plants of Power' with Miranda Mueller. Please see Bibliography below for more.

She is also the author of the stunning annual Lunar & Seasonal Diary for both the northern and southern hemispheres, a sellout in stores each year since 2011. She is probably best known as the author of much loved and collected oracle decks, many of which are translated into French, Spanish and Japanese including the her latest the shimmering, "The Elemental Oracle' which is an exploration of alchemy, science and magic. Her latest album of guided meditations, "Tranquillitas" recorded with music by Cass Campbell was released mid 2020.

Stacey is a warm, intelligent and entertaining speaker and has appeared multiple times on major television shows such as Sunrise, The Morning Show, Sunday and The Project as well as national news programmes. She appeared on the hit TV series "THE ONE," as one of the two expert judges. and has been profiled in print media such as New Idea, Woman's Day, Boss, The Good Weekend, Nature & Health, Cleo, Madison, The Financial Review, The Age. Her current workshop schedule encompasses pagan education for beginners right through to advanced practitioners with topics ranging from lunar and seasonal witchcraft through to spiritual leadership.
She is the founder Natureluster, a programme to assist people to engage with nature for healing and health, and a past committee member of the educational body, the Pagan Awareness Network. Her website www.themodernwitch.com is one of the most popular websites in its genre and she is connected to a large community following on Facebook, Instagram and other social media outlets.
Stacey lives on Sydney's Northern beaches on a cliff by the sea, with her husband (a specialist doctor) and animal companions. She is an avid adventure traveler, horsewoman, beekeeper, gardener, environmental activist and although she loves the snow, she understands that her skiing is unlikely to improve- ever.
For more information or bookings please contact:
Richard Martin-RCM Management
Mobile: +61 (0) 400345113
Email : Richard@rcmmanagement.com


Bibliography:
Published works of Stacey Demarco as of 2021

Witch in the Boardroom*

Witch in the Bedroom*

The No Excuses Guide to Soulmates (with Jade Sky)

The No Excuses Guide to Purpose (with Jade Sky)

The Gods and Goddess Gift Book

Plants of Power (with Miranda Mueller, due April 2021)

The Gospel of Aradia*

Queen of the Moon*

* indicates additional editions in languages other than English

She is one of the foundation members of the Australian Psychics Association and a committee member of the Pagan Awareness Network. She is also the founder of the worldwide Pagan Prayer Project. 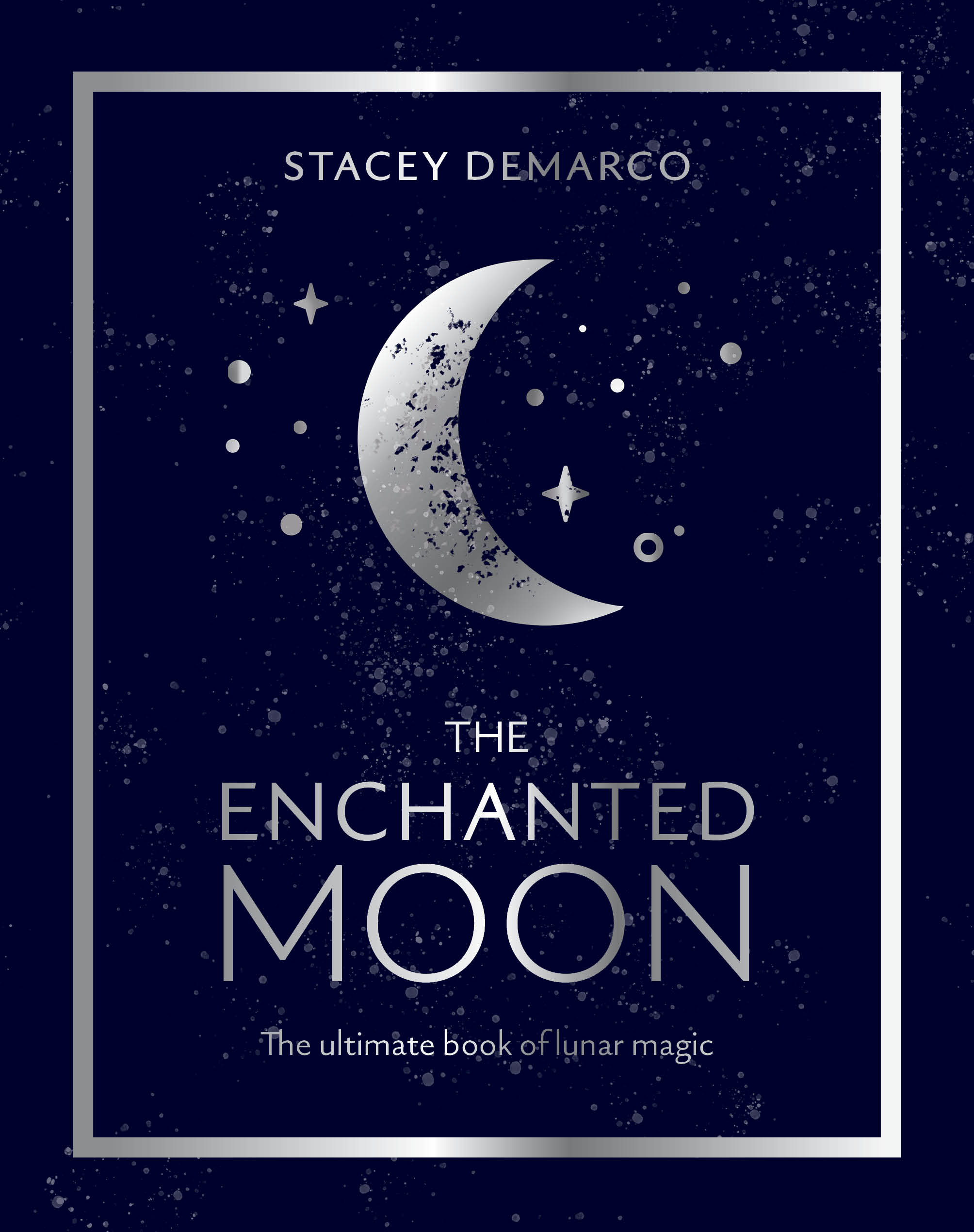 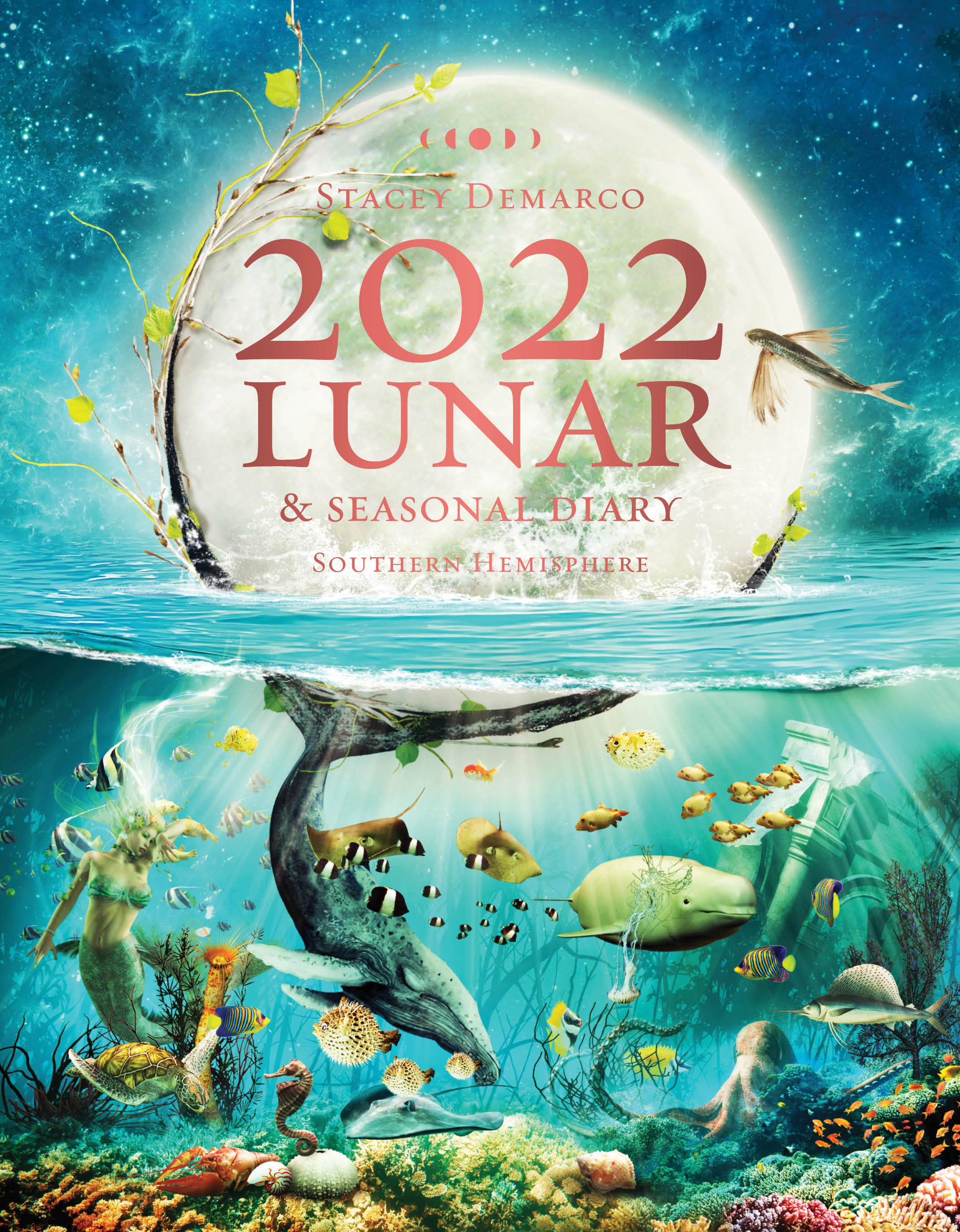 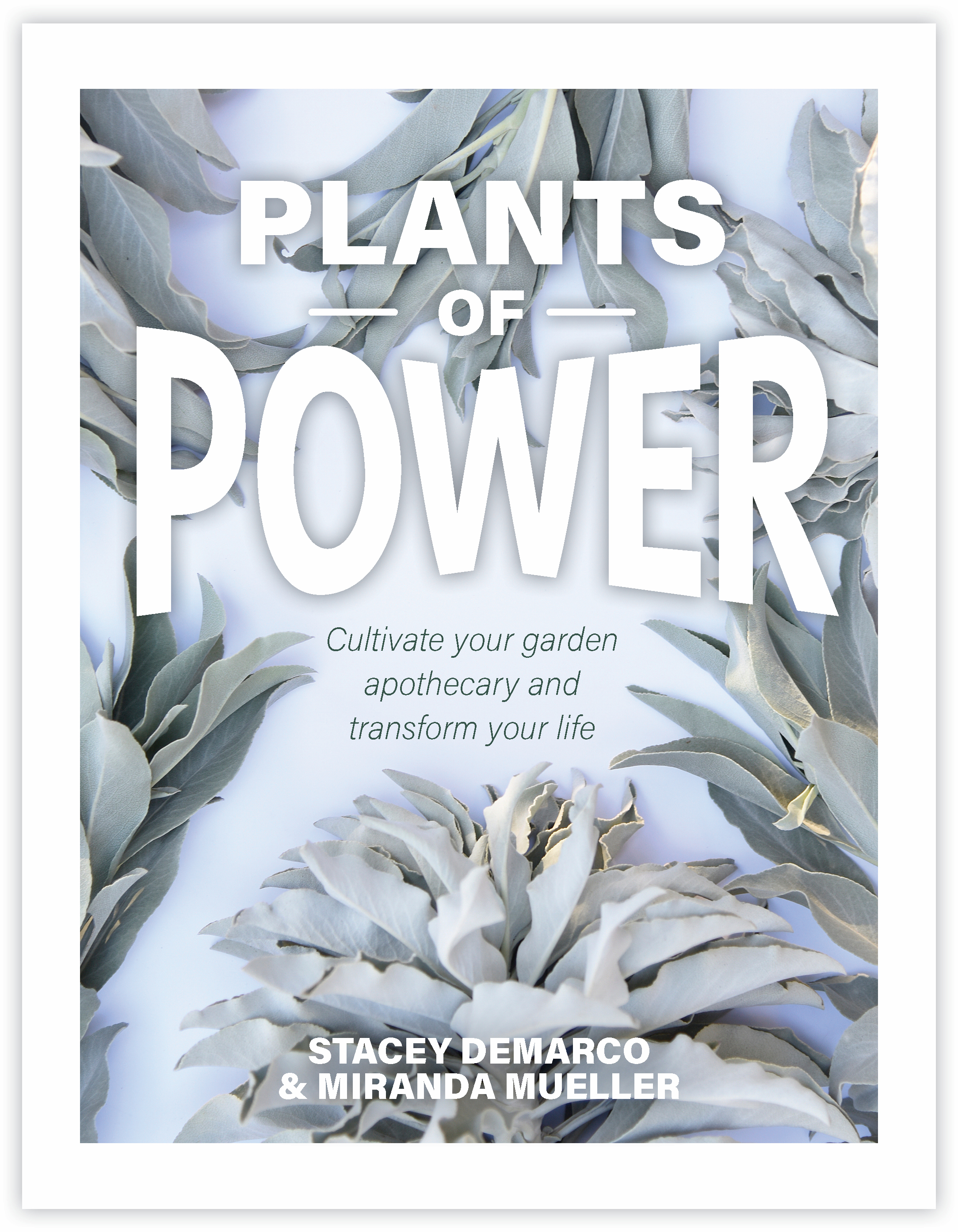 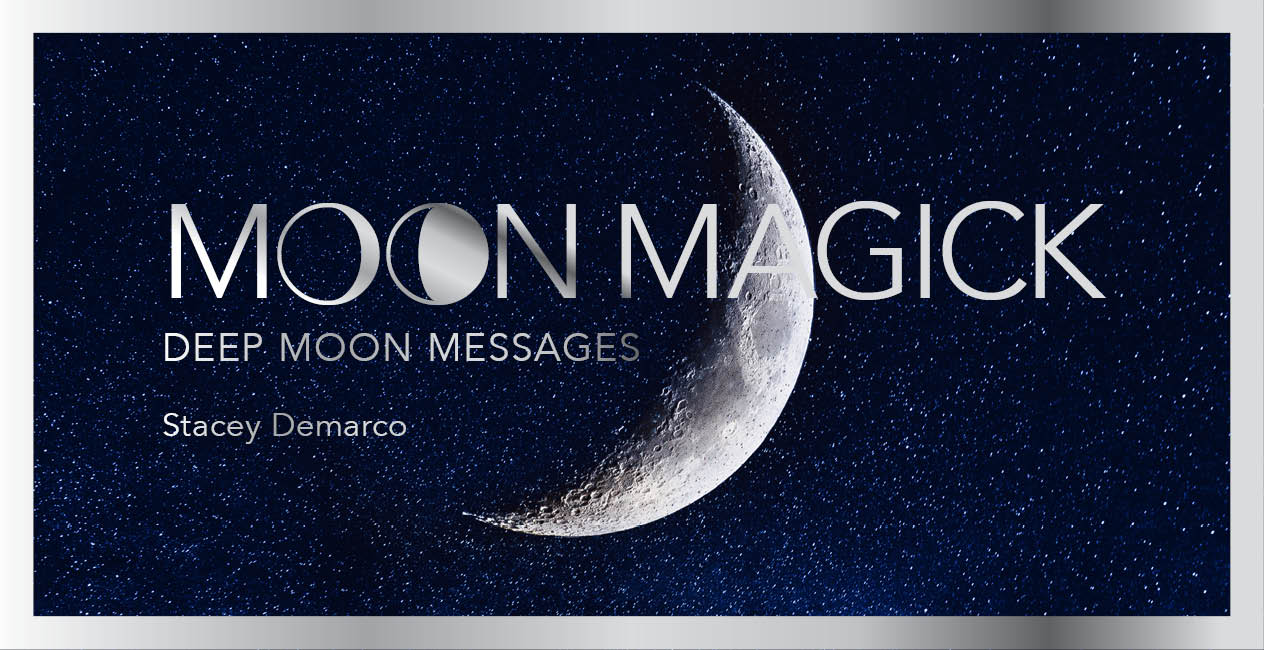 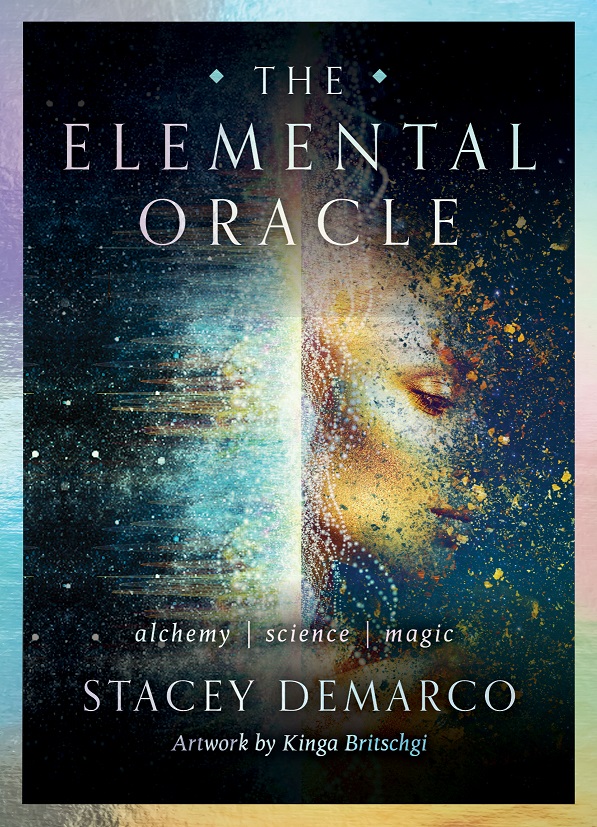 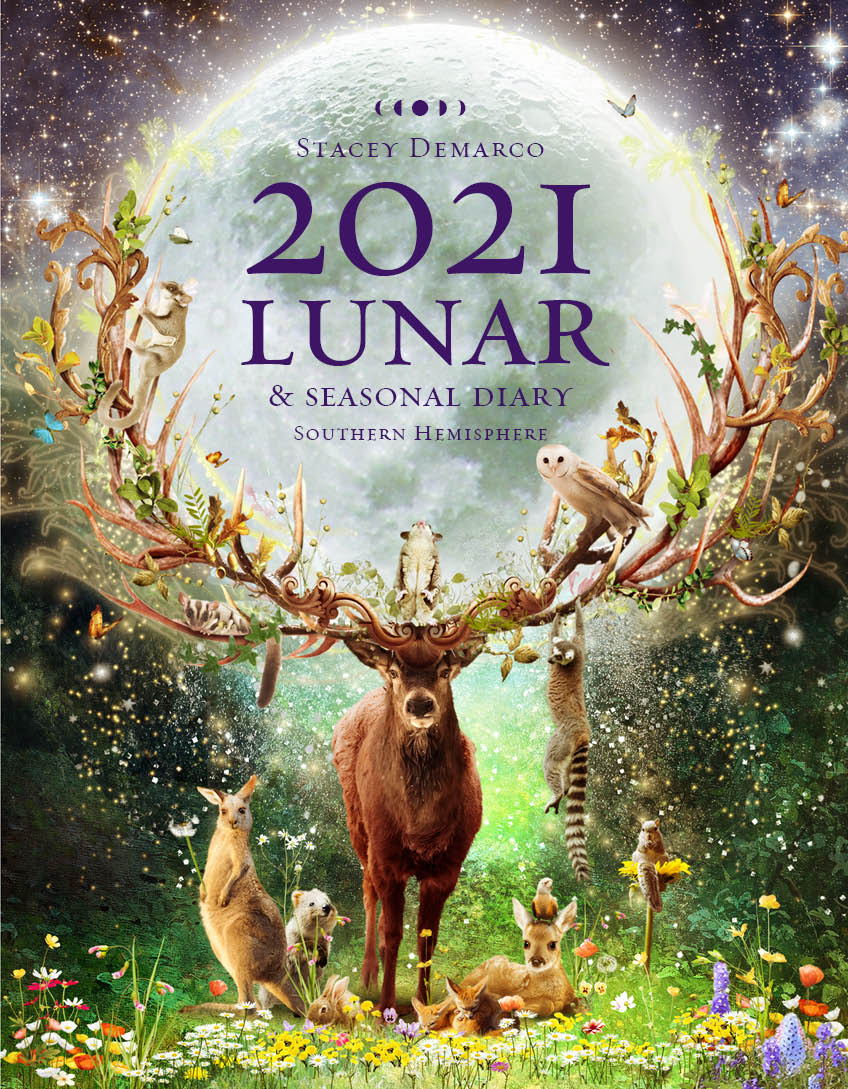 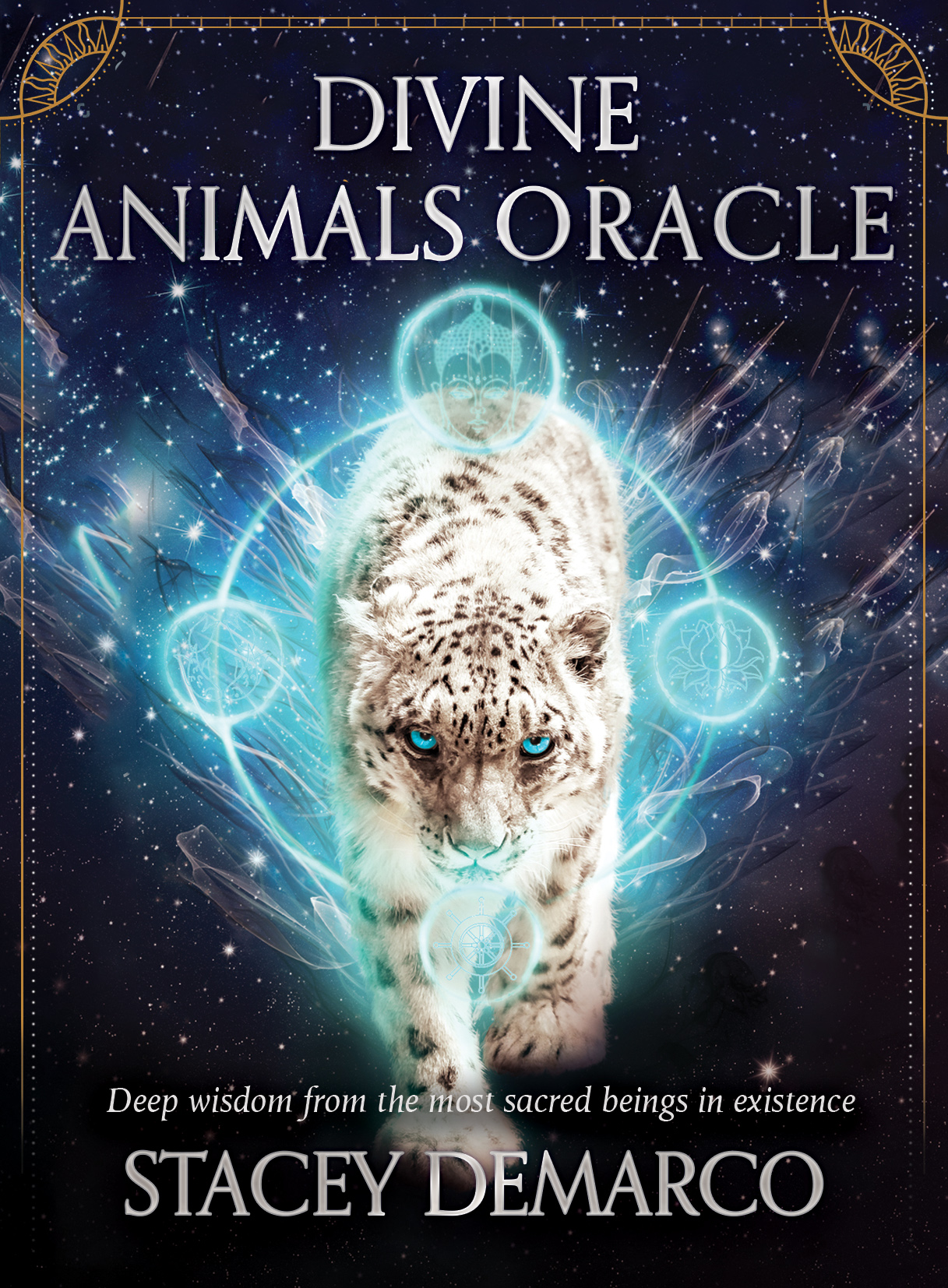 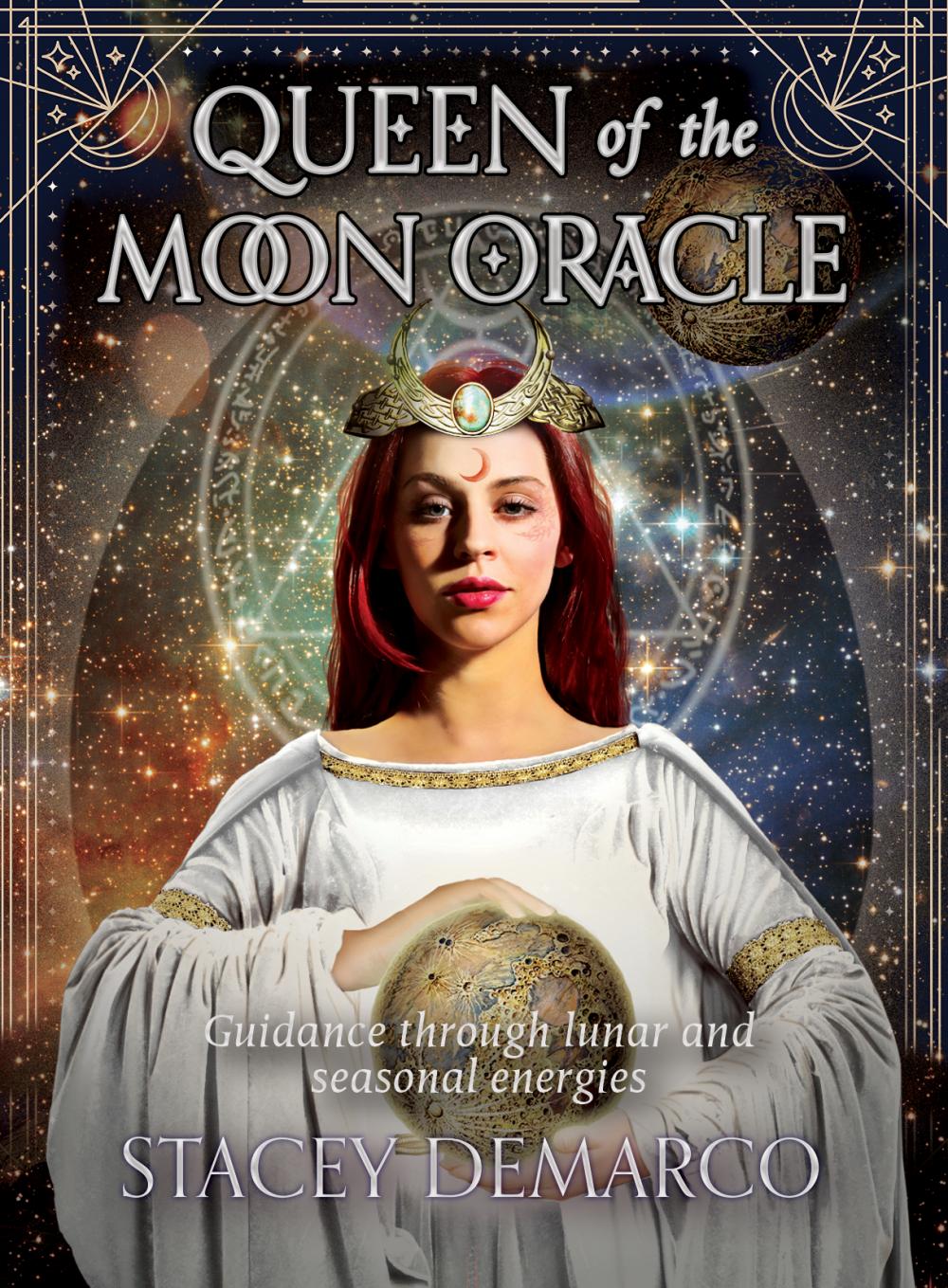 Queen of the Moon Oracle 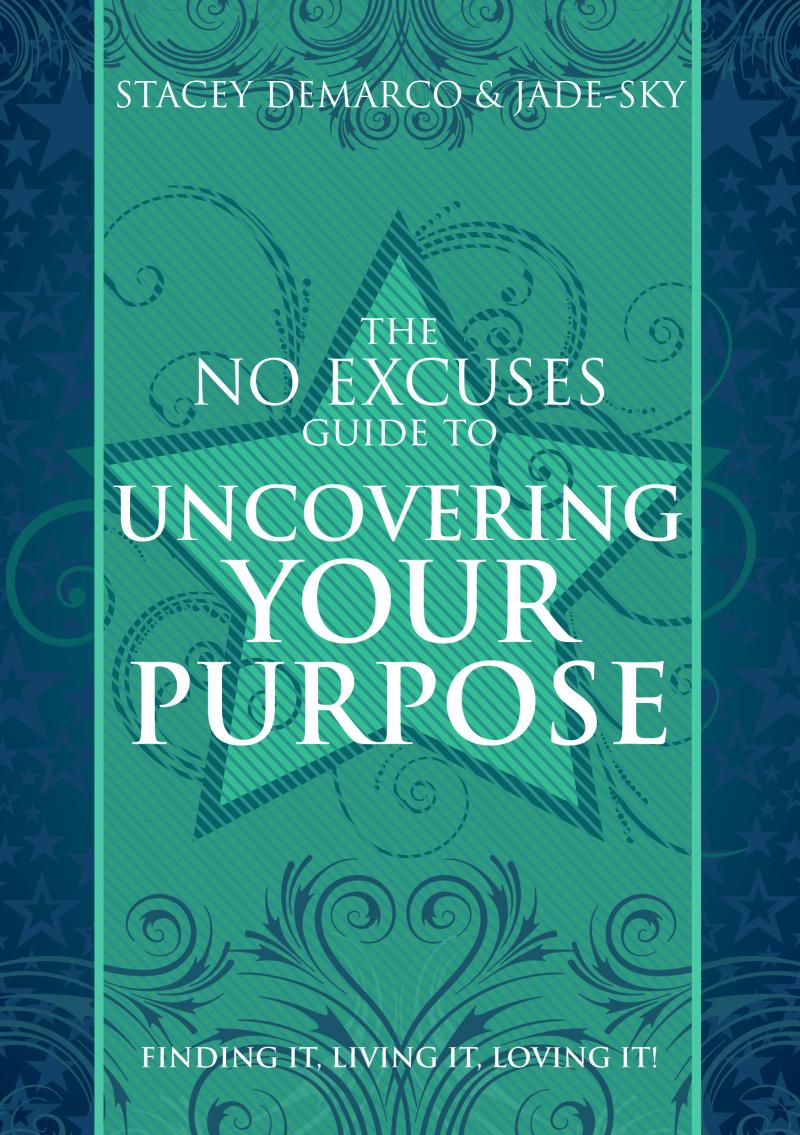 The No Excuses Guide to Uncovering your 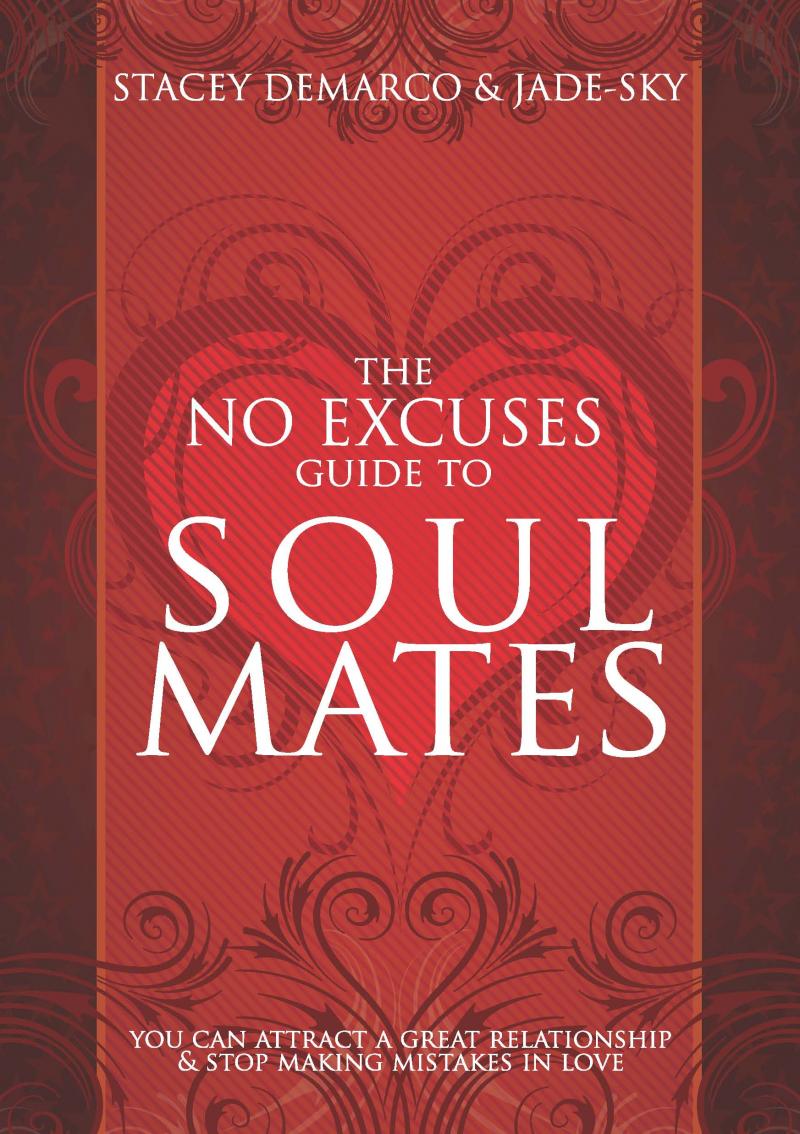 The No Excuses Guide to Soul Mates

Welcome to this beautiful little Rockpool Haul. Avalon is here to share some decks, books and 2022 Witchy Diaries for you!  Check out Avalon's Instagram here!  For more witchy videos, check-out Avalon's channel here

The Elemental Oracle Review in Español

Combine the powers of the Earth and all the elements within. The Elemental Oracle combines alchemy and magic to bring forth the ancient powers of the old.  To all Spanish-speaking friends, we have a review for you! Join Arabela Jade Tarot as she unboxes and walks you through The Elemental Oracle by Stacey DeMarco! To view more from Arabela Jade Tarot, click here!  To get your own copy, click here

Be ready to immerse yourself into the legends and mythologies of animals and their divine energies. Following on from the successful 39;Queen of the Moon Oracle' author Stacey Demarco and Illustrator Kinga Britschgi bring us a new collaboration of beautiful imagery and enchating wisdom with the Divine Animals Oracle.

Queen of the Moon Oracle | Unboxing

Grab a cuppa and join Intuitive Reader Imogen Walters for an unboxing of Stacey Demarco and Kinga Britschgi’s beautiful Queen of the Moon Oracle. ðŸ˜ Imogen dives into the realm of the moon and basks in the light of each 44 card's heart-felt message for the soul.

The moon moves in cycles and circles and what better way to discover the power behind the phases than to turn to the cards and divine the future ahead. Sit down with ABUNDANT LIFE TAROT blog creator and psychic reader, Kim as she unboxes the latest Queen of the Moon Oracle by Stacey Demarco and unveils the power behind the secrets of the Moon and all her glory.

Queen of the Moon | Walk-through review

Pour yourself a cup of warm tea, sit down with a blanket and take in this special walkthrough of the latest Queen of the Moon Oracle by Stacey Demarco. Truth In Story delves into the signs, symbols and meanings to this stunning oracle deck that draws down the energy and mystery of the moon for divination and healing readings.

Queen of the Moon Oracle Review

Hey there, Moonchild! Check out this beauty, the Queen of the Moon Oracle review from Maven Unmasked! A special treat for those who have this deck on pre-order, here is a VERY EXCITING SNEAK PEEK look at the cards before their October Au release.

PEOPLE are ‘‘becoming their jobs’’ in a crisis affecting many Australians, an Avalon author says. If they lose their job or retire they feel lost and become prone to psychological issues such as depression, according to Stacey Demarco.