Steve Bedwell is a comedy writer, television host, a radio personality, author, producer, ARIA nominated recording artist and comedian.
Steve worked on radio at Melbourne Triple M from 1997- 2002, since 2002, he a is a regular panellist in talk-back at 3AW.

In TV Steve was the Head Writer of Tonight Live With Steve Vizard, was a regular guest on the program. He was also writer for the sketch comedy program, Full Frontal, Producer of The Eric Bana Show – Live.
He has hosted his own show on the Comedy Channel, conducted celebrity interviews and stand up comedy pieces. He has worked as a writer for the TV Week Logie Awards.

Currently Steve appears as a celebrity contestant on Hole In The Wall, and in 2009 proffered his opinions on screen in 20 To 1 as well as Channel 7 Sunrise etc etc.
Apart from his radio and television career, Steve is also a highly respected stand up comedian. He has performed in all major comedy venues all across Australia and overseas including feature shows at the Melbourne Comedy Festival.
Steve has written for the Herald Sun, The Australian Jewish News, Sydney Morning Herald and Adelaide Advertiser.
He is the author of 1992 Suburban Icons: A Celebration Of The Everyday. In 2007 his second book Vizard Uncut. 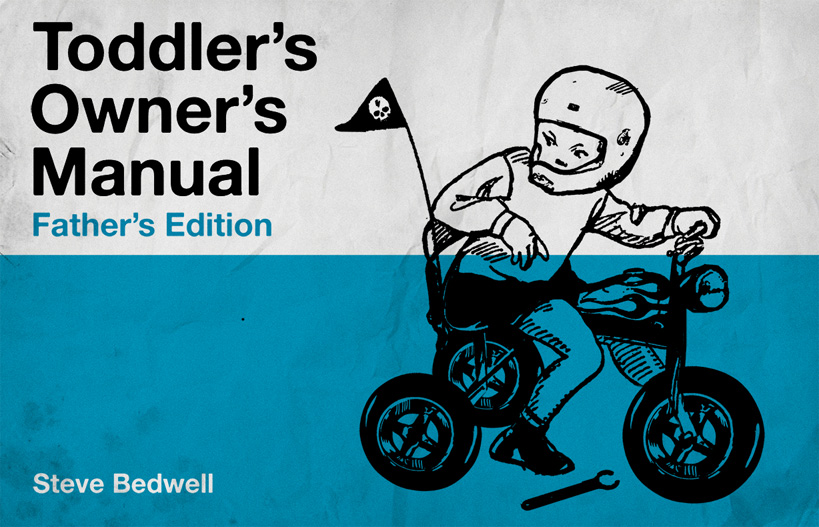 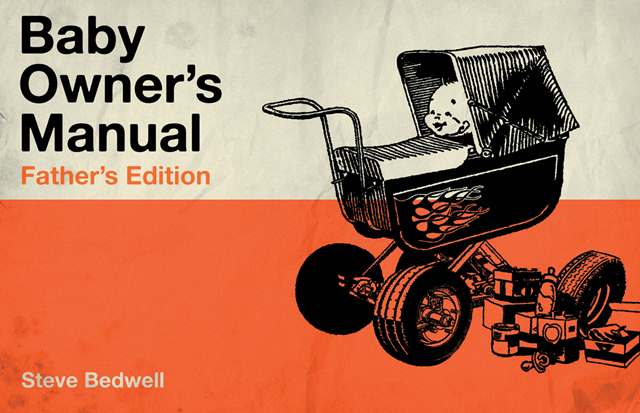 Extracted from “www.ohmagazine.com.au September 2014 edition)” When fatherhood first descended upon me six years ago I had no idea what to expect. Sure, like many dads I had done all the antenatal classes and thought I was ready, but I could not have been more wrong! A baby may be small, but there is a lot to do and I was overwhelmed; the only way I could cope was to equate fatherhood to something that I was already in possession of intimate knowledge of… owning a car! Thus the Baby Owner’s Manual, and subsequent Toddler Owner’s Manual were born.

[WHO] Steve Bedwell media figure and mental-health advocate. WHAT] Using comedy to help the mentally unwell and to reduce stigma. HOW] An expanding international program called Stand Up for Mental Health.

Step on the gas. No, he's just kidding

HUMOUR is the best way to teach men to be fathers, according to Melbourne author Steve Bedwell. The Caulfield South dad has some unusual tips for budding fathers, including testing bath water temperature with your testicles, in his new book the Baby's Owner Manual Father's Edition.