Travis McHenry is widely known as being one of the foremost occultists of the modern era. He has written books on the history of the tarot and a memoir about his 10-year research into paranormal phenomena. A native of rural Pennsylvania, Travis grew up surrounded by the folklore of the Appalachian Mountains, which shaped his desire to uncover and share the historical truths hidden behind mythological stories.

He began studying the dark arts in the late 1990s, when he stumbled upon a secretive coven of witches who subsequently befriended him and allowed him to publish the first written history of their magical tradition. Travis has been a student of many religions including Buddhism, Jainism, Hinduism and the Greek Pantheon, and was even an ordained deacon in the Baptist Church. This diverse spiritual background has given him a unique insight into harnessing the divine energies found in cultural groups around the world. His formal education in anthropology helps balance his spiritual training with a scientific mindset.

From 2001 to 2008 Travis served as an intelligence specialist in the United States navy, where he used his powers of analysis and research to track terrorist groups and determine the military capabilities of foreign countries. After leaving
the military, Travis entered the corporate world as a recruiter for the largest telephone psychic company in the world. As the most successful psychic recruiter in the industry, he pioneered a concrete process for discovering and authenticating individuals with intuitive powers that is still used to this day.

For more information on author Travis McHenry, the Solomonic tradition, the history of the 72 demons or The Angel-evoking Tarot please visit www.travismchenry.com. 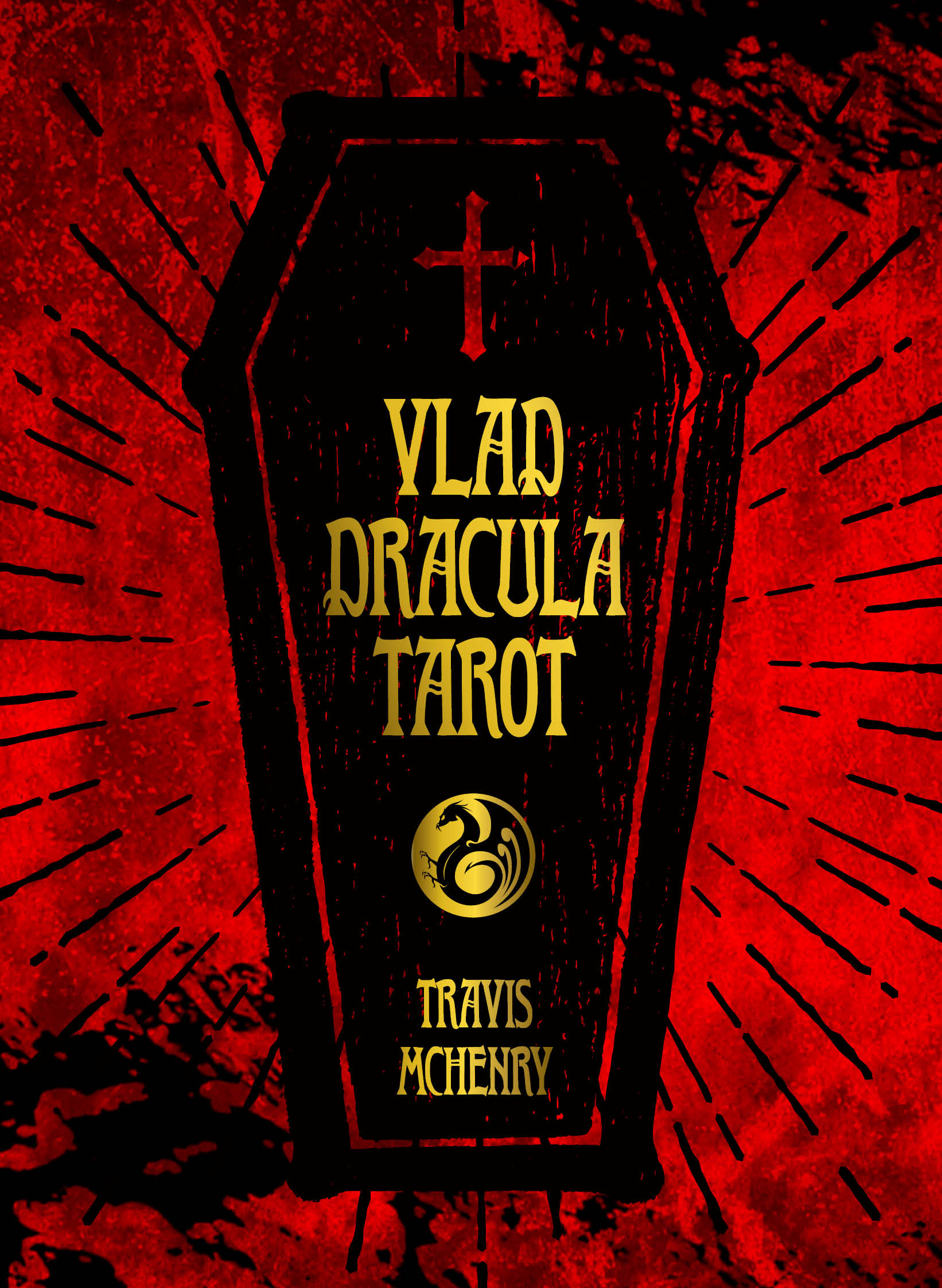 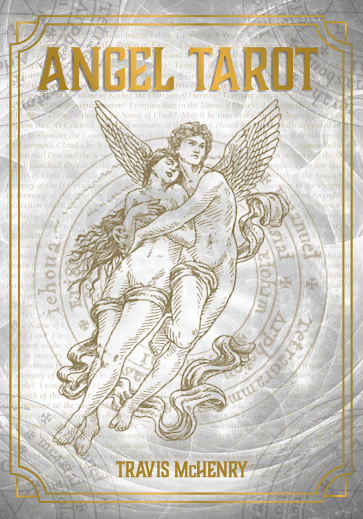 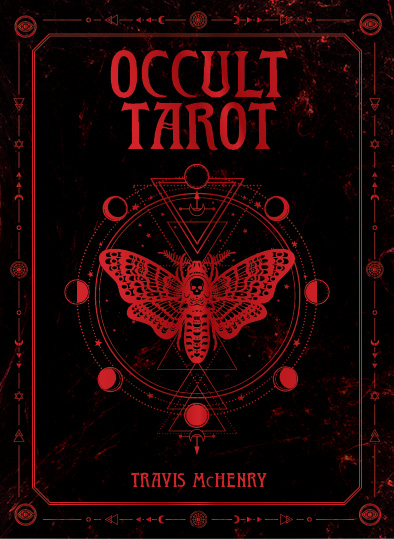 So you want to hold a séance on All Hallows’ Eve when the veil of the spirit world is at its thinnest and listen to the whispers of ghosts? Well, you’ve likely wondered at least once what the dead have to tell us, or what wisdom our loved ones carry from beyond the other side.

The first Tarot deck to faithfully adhere to the Solomonic principles of demon conjuration, the Occult Tarot allows practitioners to discover the power of ancient Demons and learn to tame the beasts that wander between the physical and spiritual worlds.

For the first time in history the power of the Shem HaMephorash has been shared with all those interested in the mysteries of these heavenly creatures, secrets previously held in ancient magical grimoires and obscure religious texts.