50 Years of Japanese Motoring in Oz

James Cockington has been writing the weekly Collect column in the Money section for the last seven years (now called Quirky Investments), detailing the private passions of over 300 collectors. Subjects have ranged from studio pottery to yo-yos.


He has previously written for the Sydney Morning Herald’s Spectrum, Metro and Drive sections and was editor of the TV Guide. James has a passion for books and has written several on popular culture, including History Happened Here and Banned, both published by ABC Books. He has also worked in television as a writer/researcher on various projects including the 2001 music series Long Way To The Top and Bodgie Dada (a history of Australian Jazz, 1998. He writes for magazines including Australian Muscle Car. 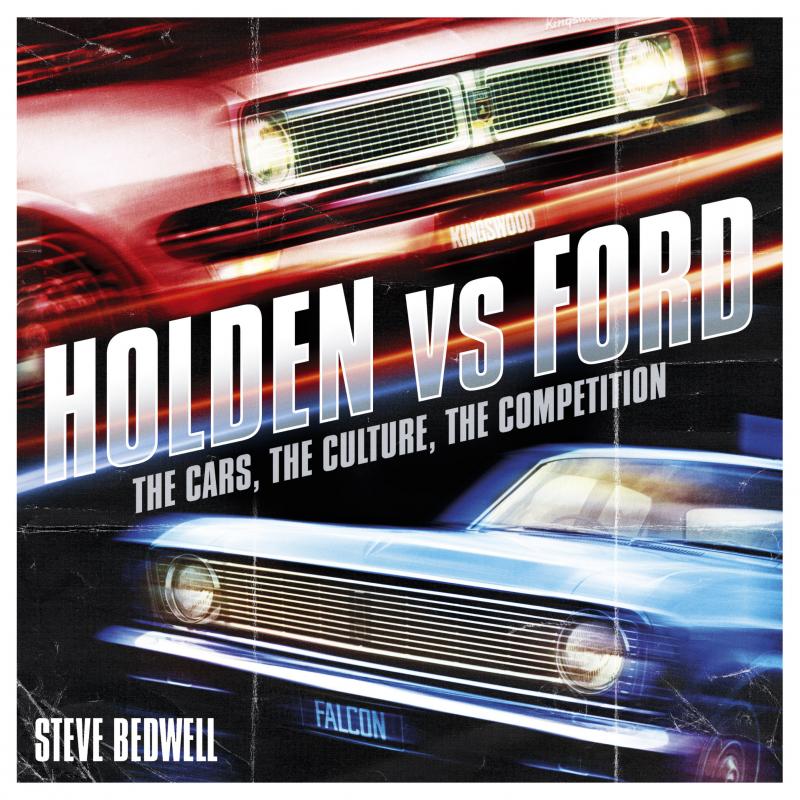