Ulrica Norberg (E-RYT 500) is a well-known yogi and writer in Northern Europe with a Masters degree in Human sciences with a major in film, media, and communication. Ulrica’s first encounter with yoga was through Zen Buddhist studies in 1994 when she lived in New York City. In the late 1990s she finished her first yoga training in classical Hatha Yoga. That led to even deeper studies in yoga, alignment principles, anatomy, and energetics through various yoga styles and teachers. In early 2002 she discovered Yin Yoga and has since continued her studies in Yin. Ulrica is very intrigued by the mind-body connection and followed her interest in the science of the subtle body to the teachings of ISHTA Yoga. Ulrica is one of ISHTA yoga’s senior teachers and is ISHTA yoga’s Scandinavian representative. She is currently teaching teacher’s trainings, workshops, retreats, conventions, and events for yoga, meditation, and personal growth in addition to writing and coaching.


She was one of the first pioneers of yoga in Scandinavia from 1998 and on, and since then she has taught and coached a vast range of yoga students and trained over 500 yoga teachers in Scandinavia. Ulrica has owned her own studio, travelled around the world several times, made yoga DVDs, and written several books, articles, and audiobooks on yoga, some of which have been translated into different languages. Ulrica is known for her deep knowledge, inquiry, humbleness, and warm approach.


For more information about Ulrica and her workshops, trainings, and events, visit www.ulricanorberg.se 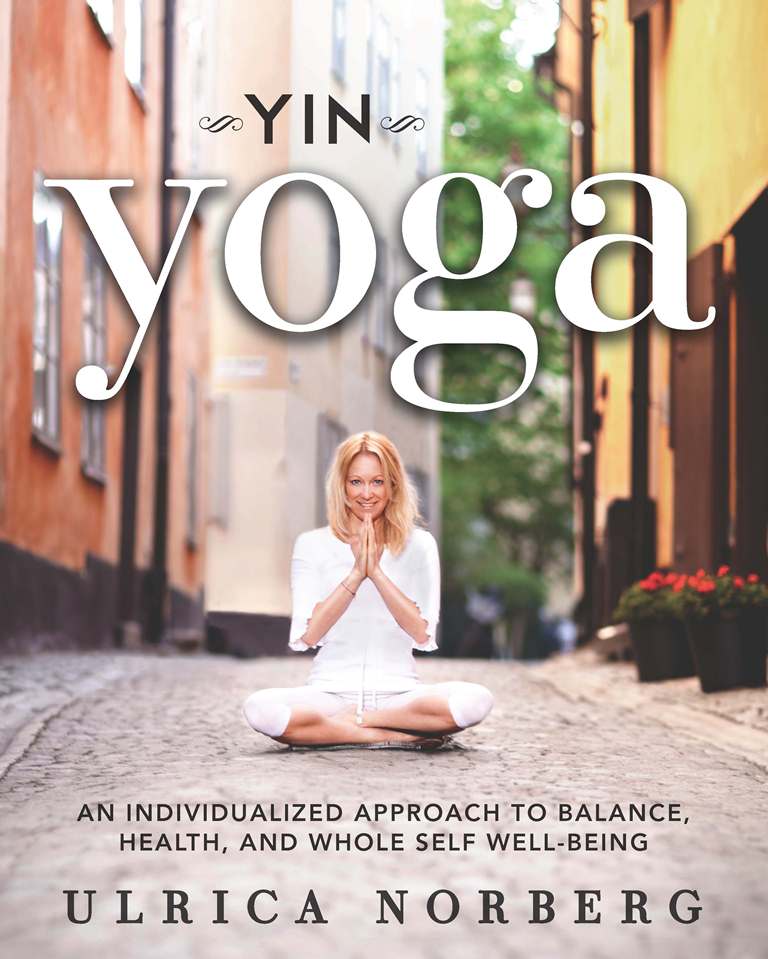 Your Guide to Yin Yoga

What is Yin Yoga? Yoga instructor and author, Ulrica Norberg, looks at this slower style of yoga and explains why it could hold the key to helping you achieving inner peace and self-balance.

Yinyoga from an individual point of view

YinYoga- A way towards inner peace and self – balance. “It’s not the size of the dog in the fight, it’s the size of the fight in the dog.” –Mark Twain Yinyoga is a way of doing yoga where you will experience mostly seated, supine, or prone poses.