Yogi Brahmasamhara has practised Authentic Meditation for more than 37 years.

In the mid 1990s, he began teaching meditation and established the first Sanctuary in Leichhardt, Sydney, 15 years ago. Today, the Meditation Sanctuary attracts hundreds of students each year.

Brahmasamhara initially spent five years studying Integral Yoga with Indian Yogi, Misra Bashayandeh, who himself had been a student of the internationally renowned philosopher and Yoga Guru, Sri Aurobindo, at Pondicherry in India. He then refined his practice within the classic Soto-schu Zen tradition of meditation at the monastery of Japanese Zen monk, Suni Kaisan, on both a visiting and full-time basis over three years.

Born in Griffith, NSW, Australia, to farming parents, Brahmasamhara became a radio announcer at 16, before moving to Sydney to study theology. Meeting Bashayandeh gradually shifted his intended ‘spiritual path’ away from formal religion to exploring and studying the ‘enthralling profundity’ of meditation. Later, it was his Zen master, Suni Kaisan, who sent him into the world ‘to experience life to prepare him’ for teaching.

He did just that, working in various fields. He taught English language and literature at the University of New South Wales; produced some 30 documentaries on Australian artists; tasted the corporate world with a three-year stint in an international oil company and then established his own award-winning graphic design company. During that time, he co-authored a book on William Balmain (with Dr Peter Reynolds) and wrote poetry prolifically. He also spent much of his time competing around Australia as a motor racing driver – which he describes as ‘an extremely meditative activity’. In the mid 1990s, he turned to teaching meditation as his teacher had foretold.

Brahmasamhara’s first book, Awakening: A Practical Guide to Zen Meditation, was published in 2008 by Rockpool Publishing. 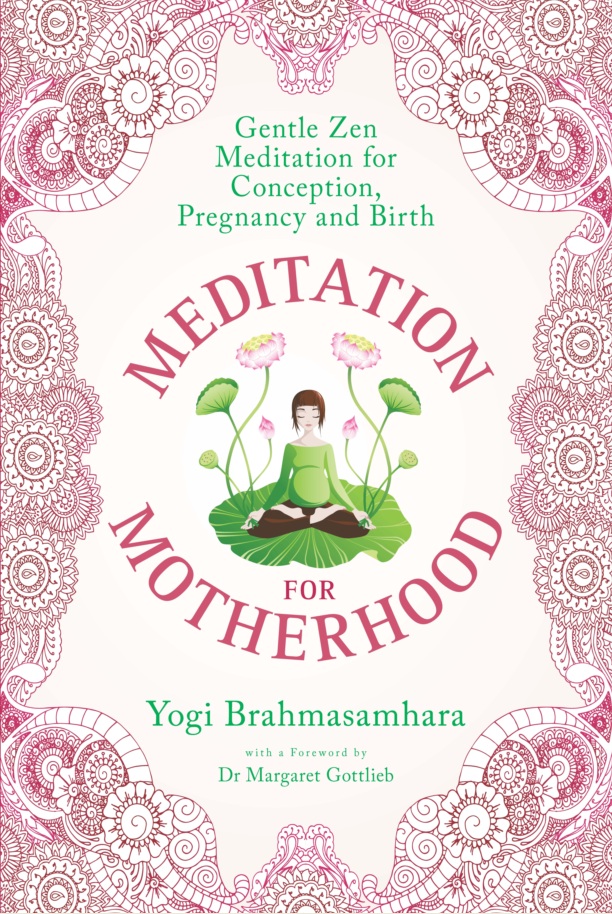 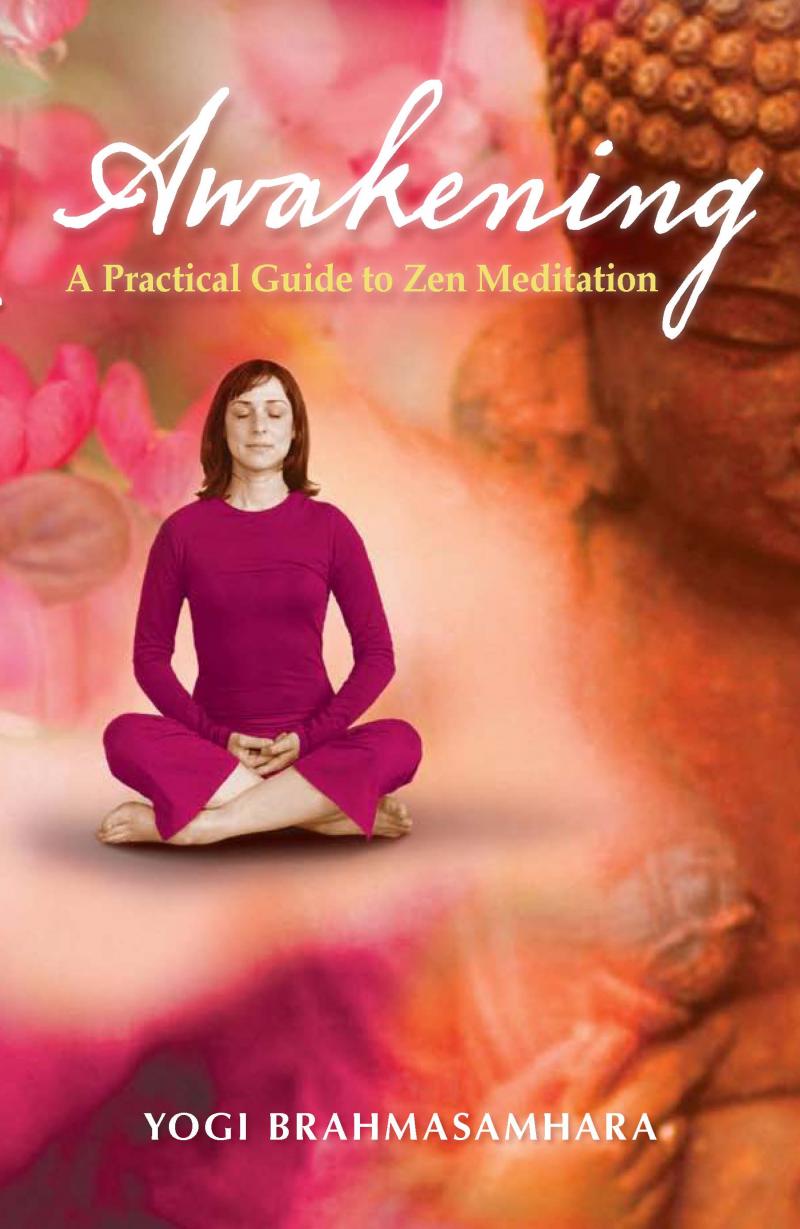 BOOK REVIEW  Meditation for Motherhood Gentle Zen Meditation for Conception, Pregnancy and Birth Yogi Brahmasamhara At a time when we are ruing the increasing disconnect from the natural world in almost every aspect of our lives from the time we wake up to the alarm rather than the rising sun to the time we go to bed with the eerie white light from our iPhone confusing our biorhythms even more what could be more alarming that the relentless medicalisation of the most powerful and fulfilling experience known to a woman natural childbirth? It seems that a staggering 90% of mothers in Australia no longer experience a totally natural childbirth.

4 ways to think yourself healthy

Changing your mindset really can transform you from the inside out. Annette Dasey discovers how Wish you could change your dress size by adjusting your attitude? You can. The key is to commit to transforming self-judgement into self-love, according to intuitive healer Inna Segal.